Are the members of BTS addicted to plastic surgery and heavy make-up? American audiences are asking that question as the group grows in popularity.
As BTS’ popularity continues to grow in the US, newfound audiences are raising some sticky questions.  Like, ‘what’s up with those guys’ faces?’
The reaction was a bit blunt after BTS splashed the stage at the Billboard Music Awards.  If South Korea is celebrated for its civility, American is renowned for its lack thereof.
“The plastic surgery industry in Korea must be lit,” one fan remarked after the Billboard Music Awards.  “Those BTS kids could barely move their faces during their speech.”
“I’m AGAINST children having plastic surgery,” remarked another.
“BTS = 7 proofs that plastic surgery doesn’t really work on some faces,” another fan quipped.
Others accused the group of ‘overdosing’ on the knife, while applying ‘more make-up than a [transvestite] model’.
And so what?
Back in South Korea, current-generation Kpop artists are notorious for excessive plastic surgery and heavy make-up.  In fact, the entire nation is a hub for massive cosmetic surgery.  Seoul is now drawing serious revenues from elective body and face alterations.
Shockingly, there are entire buildings in Seoul with nothing but surgery specializations.  Different floor, different body part!
All of that is translating into music and the broader entertainment culture.  Of course, plastic surgery is thriving stateside as well.  But it isn’t has hardcore, and musicians aren’t smoothing out every imperfection into a doll-like appearance.
Now, the question is whether Kpop superstars like BTS, EXO, Big Bang, and others can truly cross over into America given their ‘polished’ cosmetics.  Or, whether their smooth complexions are simply too off-putting to American cultural sensibilities.
Extreme make-up.

Others defended the group, claiming that all seven members were surgery-free.  That seems difficult to believe, though there’s no debating the extreme amount of make-up employed by this group.

Labiaplasty Surgery Is On the Rise and Spin Classes Are Partly to Blame, Say Doctors 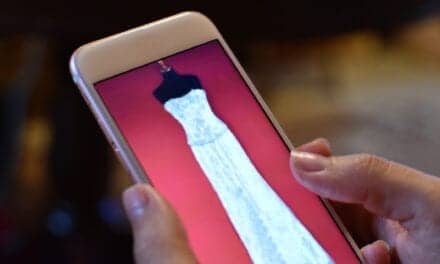