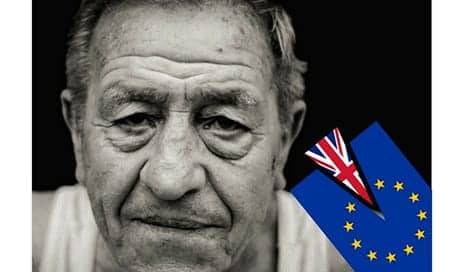 The number of Brits having a nip and tuck or boob job dropped by a staggering two fifths last year – to the lowest number in a decade – and industry insiders are blaming economic uncertainty caused by the EU Referendum and the decision to leave the European Union.
Instead of going under the knife, fiscally cautious Brits are choosing cheaper alternatives to face lifts, such as dermal fillers and wrinkle-relaxing injections such as Botox.
But plastic surgeons said procedures to deal with mummy tummies will be the next big thing as mums desire to get back their pre-pregnancy look.
Latest figures also showed men’s tummy tucks were the only cosmetic procedure which didn’t see a decrease – shooting up by 47 per cent and only dropping six per cent in women.
Doctors believe the procedure is still popular as there are no non-surgical options for removing excess flabby skin and more health conscious people are shedding the pounds and wanting to ditch their deflated spare tyres.
Boob jobs remained the most common surgery for women, with almost 8,000 going under the knife last year – although numbers still sagged by a fifth overall.

Read the full article at www.plymouthherald.co.uk 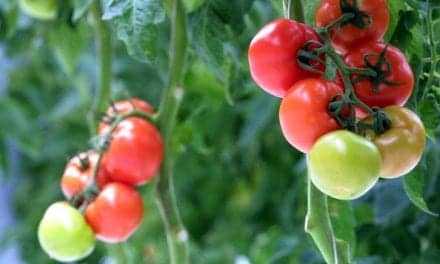 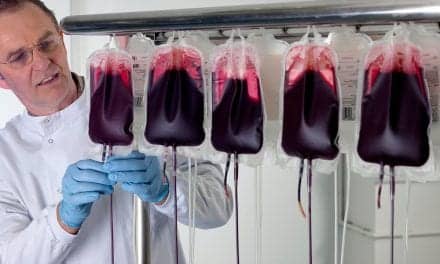 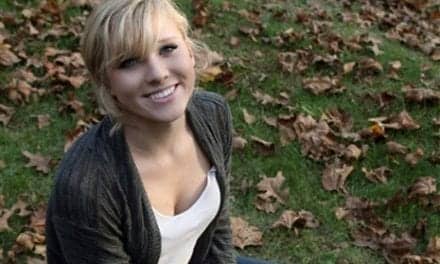