Infrared Saunas Will Not 'Detoxify' You

Infrared saunas use infrared light to heat the body from within rather than the air from without, as a traditional sauna does. Because of this, the saunas are able to operate at a lower temperature, usually around 157 degrees Fahrenheit rather than over 200, while providing the same (science-supported) cardiovascular benefits. Infrared saunas claim the light penetrates skin more deeply than the heat of a traditional sauna, which leads to more sweat, which leads to a more abundant release of “toxins.”
The infrared craze has recently grown from a mostly-just-Los Angeles trend to a New York City-and-everywhere-else trend, and it is a favorite of the Kardashians, various Real Housewives, Dr. Oz, Gwyneth Paltrow, and Chelsea Handler. The saunas have been featured recently in Vogue, Thrillist, New York magazine, among many others, and they were the subject of a New York Times piece last August. The coverage is often credulous; surprisingly, the most skeptical stance I found was in a blog post on Equinox gym’s website titled “The Science Behind Infrared Saunas,” which compares their claims (many) against the science that supports their claims (essentially none). Still, the Equinox blog post comes to the same conclusion as the rest of the coverage: Sure, the claims that infrared saunas make are so far unverified, but … ehh … do it anyway. 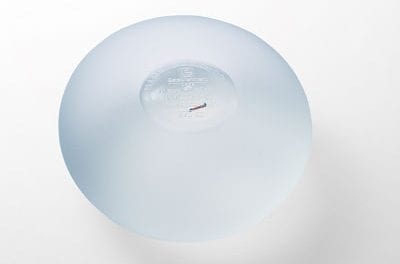 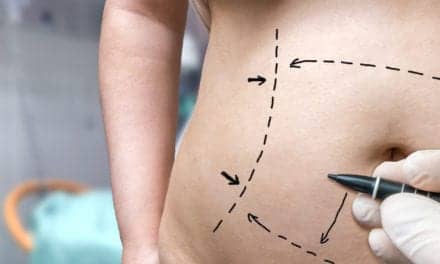 A Mom’s Guide to Plastic Surgery

Really? Plastic Surgery for Your Pooch?