In a Breast-Obsessed World, More Women 'Go Flat' After Mastectomy

For decades, concerns have been raised about women who couldn’t get breast reconstruction, which has been shown to have psychological and physical benefits.
But in recent years, women such as Ross have brought attention to a less well-known problem: Many who don’t want reconstruction are pushed or rushed into it, often without fully understanding the downsides of using an implant or their own tissue to fashion a breast replacement.
A recent study of 123 women found that before mastectomy, two-thirds of them were inclined to forgo reconstruction — yet less than a third of them wound up doing so. While almost all recalled talking about reconstruction with their surgeons, the discussions were focused on the advantages.
Only 43 percent knew about the types of reconstruction, the number of operations involved, recovery times, and the major complications that one in three women experience.
“It could be surgeons aren’t explaining the risks, or patients are not understanding it,” said Clara N. Lee, a plastic surgeon at Ohio State University’s Wexner Medical Center, who led the study, which was published in August in JAMA Surgery.
Those risks now include a very rare immune-system cancer caused by breast implants, called implant-associated anaplastic large-cell lymphoma. Although the U.S. Food and Drug Administration and plastic surgeons’ groups issued warnings about it early this year, experts say awareness remains low.
Breast cancer activists are working to fill the knowledge gap and destigmatize what they call “going flat.” Using social media, seminars — and vivid photos and videos of women baring scarred chests — they are declaring that living without breasts is neither unfeminine nor misguided. It’s a personal choice. 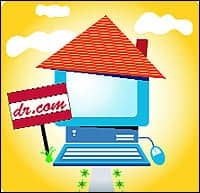 The Joys of Home(page) Ownership 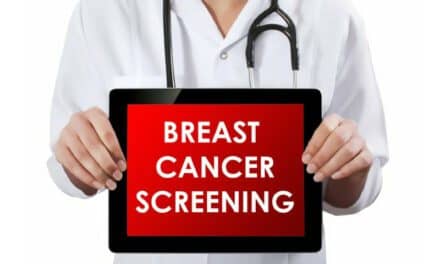