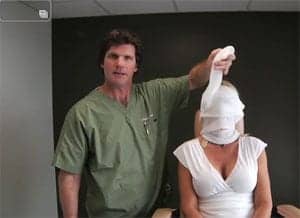 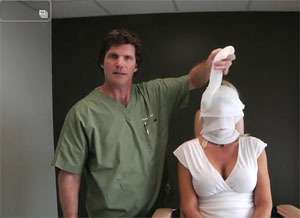 “Dr Timothy Kelley” appears in what is arguably the most strange, weird and awful plastic surgery commercial. It’s a satire of every plastic surgery promo  you’ve ever seen — and hilarious, hideous, and inflormatibive all at the same time! Check it out on YouTube.

A few of the equally strange comments from reviewers of said video:

“thanks to? Dr. Kelly’s pullout-method, I had a great experience” – ROFLMFAO 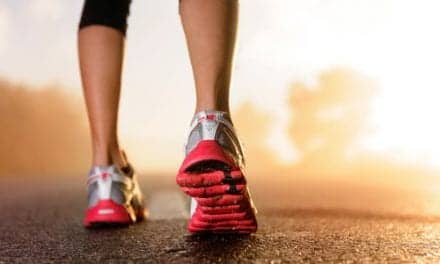 Teens Under the Knife