The internet began overflowing with uninvited commentary on Monday when Iggy Azalea shared a photo on Instagram of herself rocking a bikini. The photo features the pop star seated at the edge of a swimming pool wearing a swimsuit that prominently features her waist and butt. Another photo, shared soon afterward, shows Azalea in the same bikini, laying out on a lounge chair.

As soon as the photos went live, followers and fans began buzzing about whether her butt is “natural.” Everyone and their cousin offered up speculation about whether Azalea somehow altered her photo or underwent cosmetic surgery to increase the size of her behind. When Azalea made an appearance on Wild ‘N Out on Thursday, one of the show’s comedians even had the gall to ask her “how much of that booty is really real,” adding that “every dude in here” would like to know. Ugh. 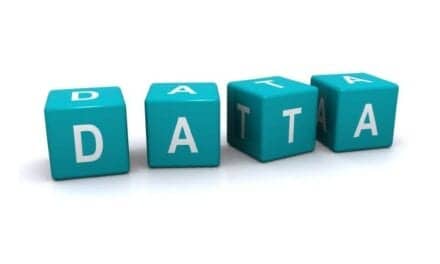 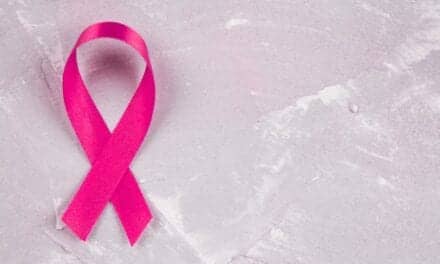 The Grace Project Is Facing Breast Cancer Through Photography: “We Get to See Women Transform into Goddesses” 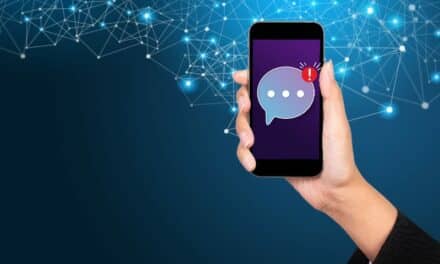 If You’ve Ever Considered Plastic Surgery, This App Lets You “Try On” Cosmetic Procedures