London Bridge Plastic Surgery (LBPS) said it is “horrified” that its patients had been targeted in the cyber attack which was reported to police on October 17.

LBPS, based in Marylebone, described the hackers as “highly sophisticated” and said they had targeted medical providers in the US in the past year.

According to Scotland Yard, detectives from the Met’s Organised Crime Command are investigating but no arrests have yet been made.

Price, the glamour model turned television personality and businesswoman, has previously posted images of her facelift and thanked LBPS for an “amazing result”.

LBPS said: “We took measures to block the attack immediately in order to protect patient information and we informed the Metropolitan Police who launched an investigation.

“Regrettably, following investigations by our IT experts and the police, we believe that our security was breached and that data has been stolen. We are still working to establish exactly what data has been compromised.

“The group behind the attack are highly sophisticated and well known to international law enforcement agencies having targeted large US medical providers and corporations over the past year.

“We are horrified that they have now targeted our patients.

Why Will No One in Hollywood Admit to Having Surgery? 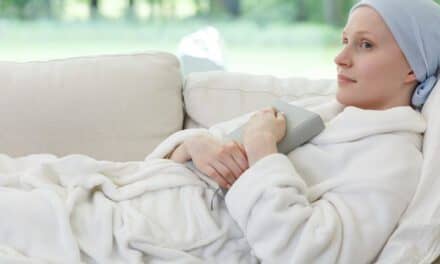