Physicians in Singapore will have to make patients seeking liposuction wait 15 days to make sure they want to undergo the fat-removal surgery, under draft regulations published by the government.

Liposuction is the first aesthetic procedure to come under the scrutiny of Singapore’s Health Ministry.

The complicated procedure has resulted in the death of patients, The Straits Times said. The only other medical procedure requiring a cooling-off period in the city-state is abortion.

"We think this period is useful," Health Minister Khaw Boon Wan was quoted as saying. "Otherwise, some operators might hard sell and force the customer to go and lie down and do it immediately."

Risks of aesthetic treatments have focused on general practitioners carrying out cosmetic surgery and other aesthetic procedures.

Khaw cited a case in Malaysia where a 40-year-old patient was left comatose following a tummy tuck performed by an orthopedic surgeon and botched operations in Singapore that required follow-up surgeries to fix mistakes.

Under the new rules, the Health Ministry wants operations removing more than 1 liter of fat to be done in a hospital or surgery center. Any amount less can be removed in approved premises. Plastic surgeons said it is more common to remove between 3 and 7 liters of fat.

Physicians must have spent at least 1 year in surgery and acquired training in liposuction to qualify for a license to perform the cosmetic procedure.

The Singapore Association of Plastic Surgeons criticized the piecemeal approach to the regulations.

The New Hush-Hush Way to Get Thinner Thighs 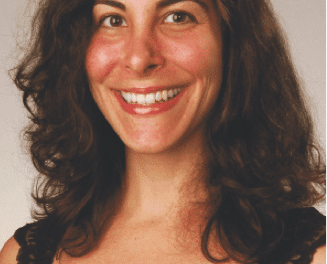 The Training of an Expert: Michelle Ehrlich, MD