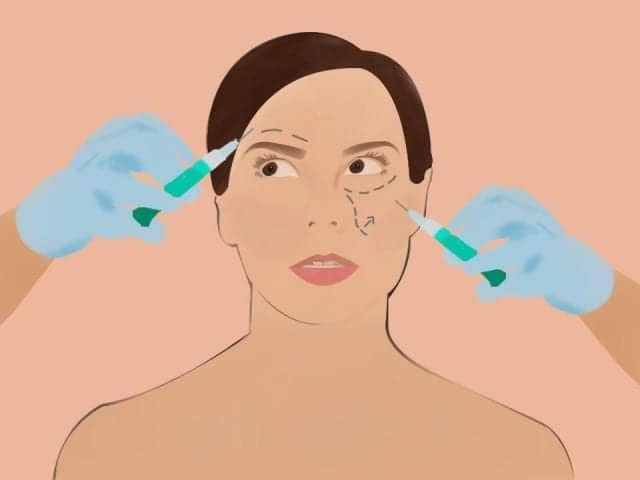 Plastic surgery has entered the mainstream. Where before it was a hush-hush topic among the tightest of circles and the best of amigas, people these days are talking about it more openly, about wanting to get something done or about having had something done already.

These days too, it’s nearer a status symbol than a guilty pleasure.

But it’s not as easy as celebrities would make it seem—and neither is it as simple.

There is the confusing semantics, for one, between cosmetic surgery and plastic surgery.

But either way, it’s still surgery, a major medical procedure that involves a lot of risks. “Whether it’s plastic or cosmetic, it’s still surgery, so the patient has to undergo a cardiopulmonary clearance,” says Dr. Lindsay Torralba-Garcia, a cosmetic surgeon at Wilson & Ayache Clinic in Makati.

“We have to check your vital signs, your organs, that your systems are working at optimum because if you undergo surgery, everything should be okay and stable, kasi kung hindi, you will be increasing complication rates.”

Quiambao said that this is required for every procedure.

“You request for a blood exam, a chest X-ray, an ECG, to know if she or he is fit for the procedure. It’s surgery; there are risks,” he says.

Quiambao requires his patients to obtain these clearances a week before the surgery. “The newer the results the better, because our blood parameters change from time to time,” he says.

It’s not often talked about, but doctors will also engage with patients to determine their psychological well-being. “Here in the Philippines, it’s not common to require patients to undergo psychological exams, but when we talk to them it’s easy to spot red flags,” says Quiambao.

These red flags include having gotten previous surgeries from another doctor and having too much expectation. “I have patients who would Facebook messenger me photos of celebrities as their pegs,” shares Quiambao, adding that a lot of his patients and would-be patients often look to copy Heart Evangelista’s nose.

Torralba-Garcia classifies her patients into two categories. There are the patients who just need a bit of enhancement to boost their self-confidence. And then there are those with body dysmorphic disorder. “It means they look fine, but when they look in the mirror, they see something wrong.”

Both doctors point out body dysmorphic disorder as a major psychological red flag because no matter what they have done, these patients will never be satisfied.

“You can tell when you interview them, because I do ask my patients what their motivations are,” says Torralba-Garcia. “Sometimes, I get patients who are teenagers and when I ask them why they’d want to get their nose done, they’d say, ‘My mom wants it.’ Sometimes, a patient would be coming to you and get everything done. Or a patient who already has large breasts but want them to be bigger. Hindi na ideal ‘yun because it will have future effects on her back.

“It’s important to ask why. If the motivation is because someone else wants it done for them—a boyfriend, a parent, a manager—hindi maganda. Meron rin, ‘yung motivation, nakipag-break ang boyfriend or iniwan ng asawa and they’re hoping magkakabalikan. These are not good motivations. But when they just want to build self-confidence, that’s the ideal.”

There are also has physical red flags to look out for. “Patients with medical issues like diabetes,” says Quiambao. “You ask about their lifestyle. Smokers are red flags; smoking is an important factor because it delays healing. Those who drink a lot also.”

He adds that when a patient walks in, they’re usually “50 percent” ready and are only waiting for the doctor to say yes, or get medical clearance.

Apart from medical clearance, patients are also advised to stop intake of blood thinning medication “like vitamin C, E, fish oil that can thin out blood because they will prolong your bruising and swelling,” says Torralba-Garcia.

Read the full article at www.gmanetwork.com 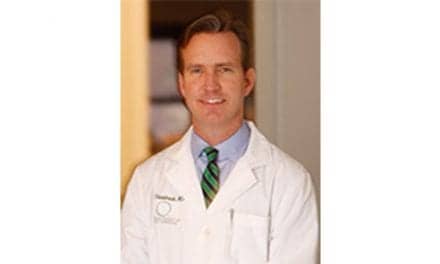 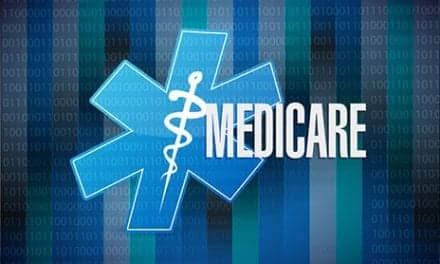 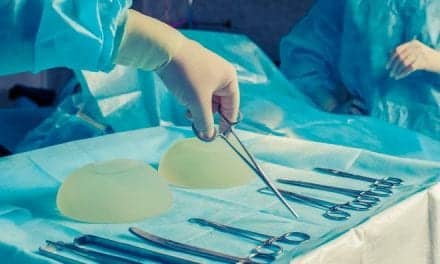