Only the most hardcore Stranger Things fans among us might remember the scene in the very first episode where Dustin defends himself against school bullies making fun of his toothless lisp. “I told you a million times, my teeth are coming in!” says Dustin, played by Gaten Matarazzo. “It’s called cleidocranial dysplasia.” Unlike Demogorgons and the Upside Down, cleidocranial dysplasia (CCD) is a very real phenomenon—and one that Matarazzo has been dealing with IRL since he was born.

“It’s one of the biggest reasons why I [hadn’t] been getting roles, because of my lisp, and the teeth situation, and my height,” Matarazzo revealed on The Doctors this week. The actor’s condition, also called cleidocranial dysostosis, is a genetic disorder affecting the development of the bones and teeth. One common sign, an absent or undeveloped collarbone, actually caught the Stranger Things creators’ eye while Matarazzo was stretching out before his audition. Because he has no collarbones, Matarazzo can actually make his shoulders touch in the front. 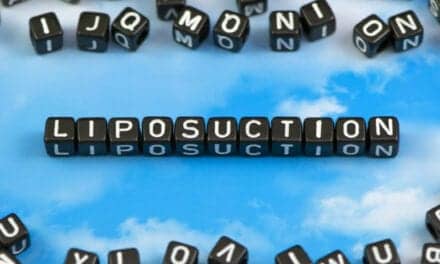