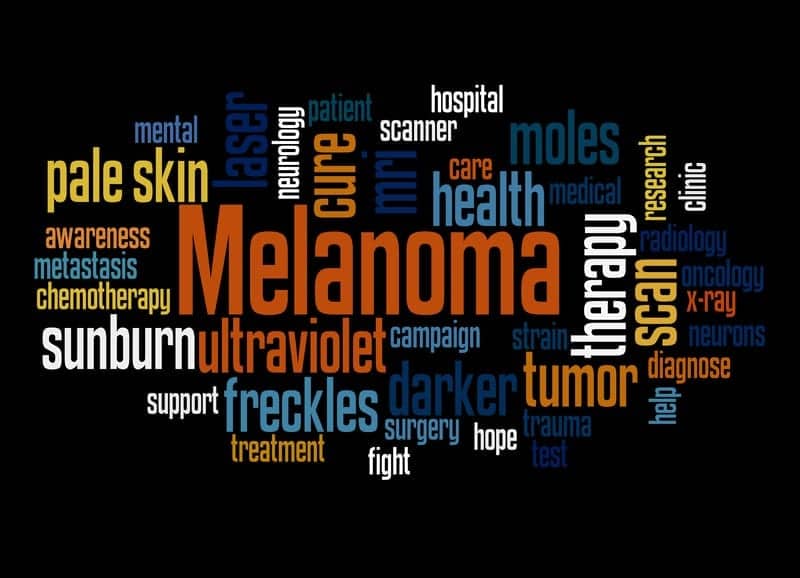 In a new study published in the journal PLOS ONE, researchers investigated the metabolites involved in the growth and spread of melanoma, a rare but deadly type of skin cancer.

The study, led by Nicholas Taylor, assistant professor in the Department of Epidemiology and Biostatistics at the Texas A&M University School of Public Health, analyzed frozen tissue samples from melanoma patients at the H. Lee Moffitt Cancer Center and Research Institute in Tampa, Florida. These included samples of primary melanoma and matching EM tissues as well as unmatched metastatic melanoma tissues (melanoma that had spread to other parts of the body).

Differences in the types and amounts of metabolites in these tissues could tell more about how melanoma grows and spreads and whether EM tissues are truly normal or more favorable for tumor development.

Taylor and colleagues noted 824 significant differences in metabolite amounts between matched primary melanoma and EM tissues and 1,118 differences between metastatic melanoma and EM samples. The researchers then analyzed some of the chains of chemical reactions, known as metabolic pathways, involved in melanoma initiation and growth.

Their pathway-level analysis found that malignant and EM tissues had significantly different amounts of certain metabolites, such as lactate. They also found that both primary and metastatic melanoma showed similar metabolite differences from EM tissues. The amounts of a metabolite involved mainly in the spread, or metastasis, of cancer would differ between primary and metastatic melanoma. Thus, the metabolites analyzed are likely responsible for tumor initiation and maintenance and not for metastasis.

In addition, Taylor and colleagues observed differences in metabolite amounts across tumors that point to the reversal of a phenomenon common in cancer cells in which lactate is produced through a metabolic pathway that does not need large amounts of oxygen. This phenomenon is beneficial for cancer cells growing in low-oxygen environments, such as inside tumors. The reversal of this phenomenon is supported in this study by evidence that lactate was produced using a different oxygen-dependent pathway. The researchers note that this evidence agrees with other recent studies that suggest the existence of the reversed effect.

This knowledge can help with the development of new ways to treat melanoma, such as new experimental therapies that disrupt the oxygen-dependent metabolic pathway observed in this study. Because that metabolic pathway can help supply energy for growing cancer cells, disrupting the pathway could help slow or stop tumor growth. The findings of this study also serve as a starting point for additional research into the metabolism of both cancer cells and surrounding tissues.

Water Bottles as a Skin-Firming Device: a Dermatologist Weighs in

Young Blood Offered as Anti-Aging Therapy — But Is It Ready? 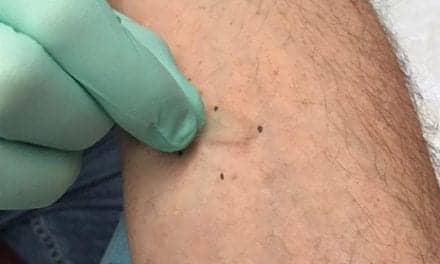 Unique Subtype of Eczema May Be Linked to Food Allergy