According to an article published in The Lancet, the worldwide obesity epidemic has increased the number of bariatric surgical procedures more than fivefold within 5 years in most developed countries; there is also mounting evidence that the surgery reduces mortality in morbidly obese patients.

"Today, research emphasis is more on the effect of surgery on obesity-related comorbidities, which can affect metabolic, cardiovascular, respiratory, gastrointestinal, musculoskeletal, and urological organ systems," the researchers say. "Additionally, the psychological benefits of weight loss are being investigated. New data indicate that at least some bariatric procedures exert their beneficial metabolic effects not only by weight loss, but also through a change in hormone release from the gut. This finding corresponds to clinical observations that obesity in patients with diabetes is especially amenable to bariatric surgery."

The authors write that as with other surgical disciplines, expertise of the surgical team is crucial in determining outcome.

The researchers conclude, "In summary, there is good evidence to show that bariatric surgery is more effective than nonsurgical approaches in the therapy of morbid obesity. However, no single operation is ideal for every morbidly obese patient, and all operations also entail some disadvantages." 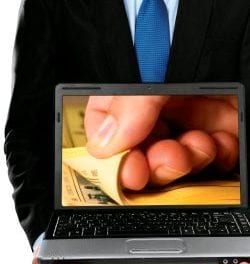 Shingles Vaccine Does Not Increase Risk for Shingles in Psoriasis Patients