A new study suggests that the majority of UV-responsive microRNAs (miRNAs) in melanocytes of women with a history of melanoma are down-regulated when compared with healthy controls’ melanocytes.

The findings, according to the study’s researchers, help to address unanswered questions about melanocytes in melanoma. That is, while it is known that the conversion of melanocytes into cutaneous melanoma is largely a result of solar ultraviolet radiation, researchers have not yet described exactly how these cells are affected by intense solar ultraviolet radiation in their natural microenvironment, as well as whether their response differs in people who have a history of melanoma versus healthy individuals, according to the study’s abstract.

Read the full article at dermatologytimes.modernmedicine.com. 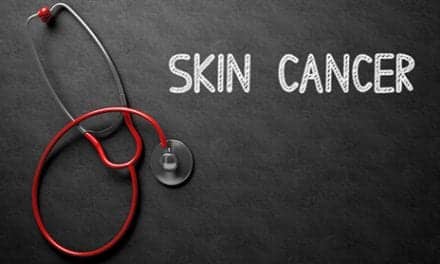 Skin Cancer Cells Use Pathway to Sidestep the Immune System, Per Study

Be Ready for Change