Gone are the days when people used to think that they can’t alter the way God has made them. If they had any feature they didn’t like then they had no other option than to live with it. But, with the advent of technology, even the natural things can be altered. Technology has intervened even in those spheres which remain unperturbed as they are created by God and nobody but he could change it. Plastic surgery is one such advancement in technology which has made mankind feel good about themselves.

But, what strikes your mind when you read or hear the word plastic surgery? The first thing that will strike a chord would probably be that it is a privilege only the rich can have. It is something that is opted mainly by celebrities as they constantly work on themselves and on how to look good in front of the camera. This notion is true to some extent as plastic surgery can be quite heavy on the pocket and it comes with a price!

Read the full article at www.starpulse.com.

Heart-Warming Moment Boy, 2, Who Had Both Legs Severed in a Train Accident, Takes His First Steps After Surgeons Reattached Them

Cosmetic Surgeries a Driver for Tourists to Dubai 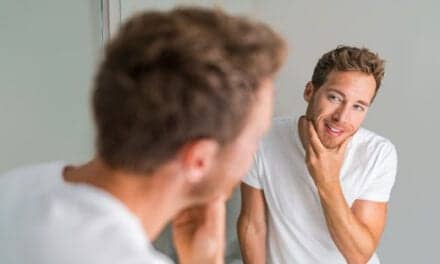