Allergan To Test Botox For Depression Despite Mixed Results

Allergan says it plans to advance its iconic wrinkle treatment, Botox, to late-stage clinical trials, the last step of study before a medicine is approved, based on data from a 258-patient study it [released recently].

But an outside psychiatrist who revealed the results, shared ahead of time with Forbes, says he is unconvinced by the data.

“If this is the evidence on which a claim is made to advance it to phase III, I don’t see it,” says Jeffrey Lieberman, chair of psychiatry at New York-Presbyterian/Columbia University Medical Center. “Either the results are not clear, and they’re not describing the methodology enough to see why the results should be compelling. The results as they stand are not convincing at all.”

The idea that Botox, which works by paralyzing nerves, could be used to treat depression emerged from outside Allergan’s walls. Two outside groups, one in Germany and Switzerland and the other in Maryland, conducted small, placebo-controlled studies of using a single dose of Botox to treat depression. In both studies, the results were highly compelling, leading Allergan to test the idea itself in a large study at 35 locations in the U.S.

In the trial Botox was given at two doses: 30 units or 50 units. There was also a placebo group. The benefit was measured using the Montgomery-Asberg Depression Rating Scale (MADRS), a questionnaire. Neither dose had a statistically significant benefit at six weeks, the predefined goal of the study.

“Liposuction Is a Weight Loss Surgery” And Other Myths Busted! 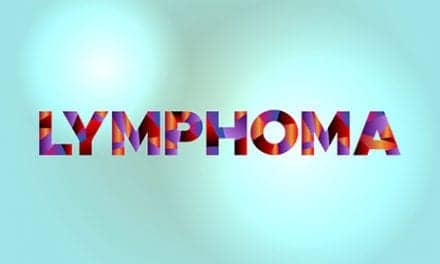