One of the largest hospitals in Sweden decided to cancel appointments for patients suffering from the consequences of botched plastic surgeries in a move that triggered debates, with legal experts saying there is no lawful basis to deny treatment.

In mid-August, the Ear, Nose and Throat Clinic at the Karolinska University Hospital canceled several patients’ appointments on a short notice, citing a new policy at the facility. “Sure, it’s hard, but we have limited resources. I am aware that these patients are having trouble, but there is also room for solving this in private care,” the clinic’s professor Pär Stjärna told SVT Nyheter.

The patients had booked their visits, seeking help with complications, including breathing issues, fractures and nerve damages, which followed poorly executed cosmetic surgery on their noses at private clinics.

However, due to the new policy at the Karolinska University Hospital, they were denied assistance, as having made a “conscious choice” to undergo a cosmetic makeover and expose themselves to possible risks. Pär Stjärna insists these patients will receive “the greatest competency” in private healthcare sector, while the hospital treats injuries “of an acute nature,” such as bleeding or serious respiratory issues.

The move sparked discussions on whether it was legal and ethical. The government agency, the National Board of Health and Welfare, says the hospital can’t refuse patients depending on how their injuries were sustained.

“There are not legal grounds for ruling out an entire group of patients on the basis that their injuries were incurred in a specific way, for example through cosmetic surgery,” The Local cited the agency’s legal advisor, Tesj Aschan, as saying. “The patient should always be assessed based on the individual need for care,” he went on, noting that it’s not possible to place responsibility on patients, even though they were aware of the risks.

“One should not exclude anyone from healthcare even though injury would have been caused in the beauty industry,” another expert at the National Board of Health and Welfare, Anders Alexandersson, said. 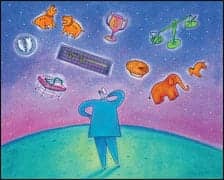 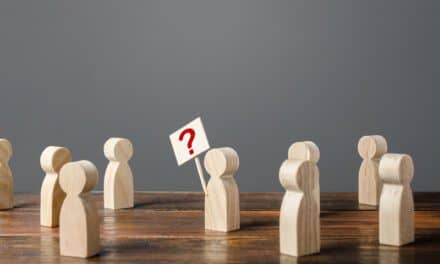