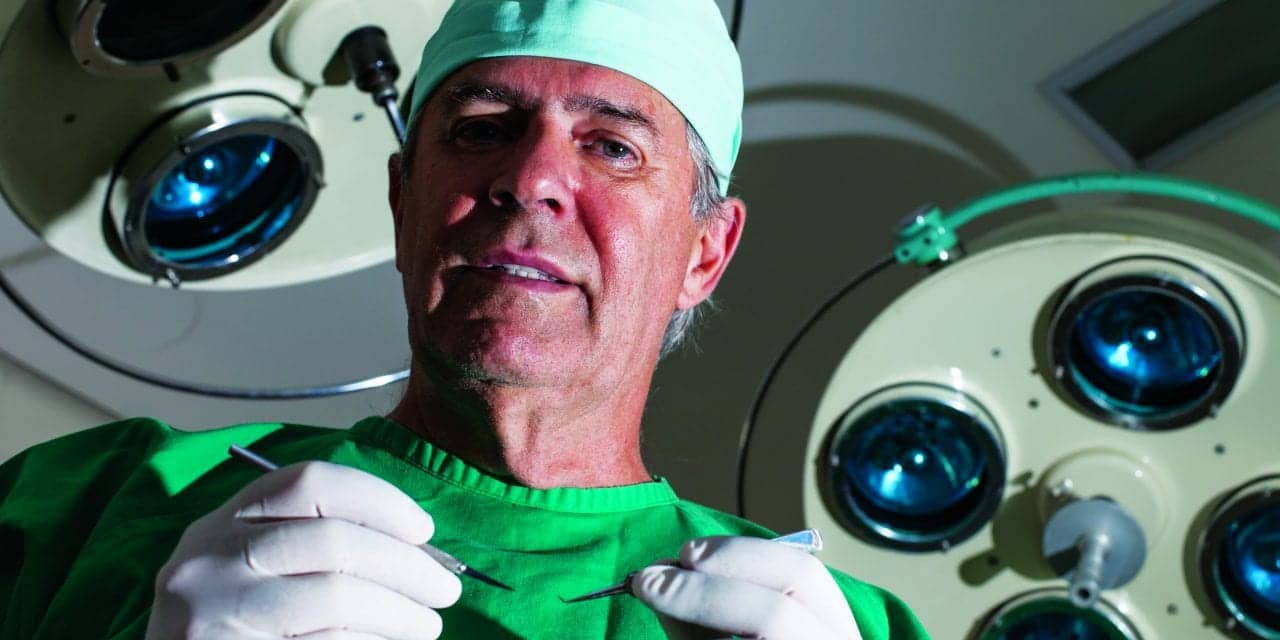 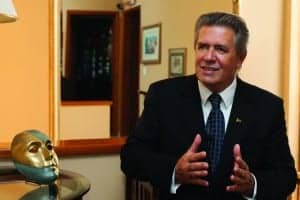 Carlos Uebel, MD, PhD, had just begun his 2-year term as the president of the International Society of Aesthetic Plastic Surgery in early 2012 when the PIP breast implant scandal rocked Europe and Latin America.

An estimated 300,000 women in 65 countries received the tainted Poly Implant Prosthèse (PIP) implants, including 14,000 in Brazil. “PIP implants were filled with industrial silicone, of poor quality, and dangerous for patient health. They were rupturing and causing swelling in the lymph nodes,” recalls Uebel, a plastic surgeon from Porto Alegre, South Brazil. “It was terrible. This was the biggest plastic surgery disaster in the silicone protheses history of Europe and South America.”

The scandal and its far-reaching implications exposed many holes in a system that was supposed to protect patients. The fallout, which continues today, has sired some important changes across the globe, including the implementation of a National Implant Registry in many countries like the UK and Brazil that would allow faulty material and procedures to be easily traced if something of this magnitude were ever to occur again. “We now have rules to prevent something like this from happening,” Uebel says.

Yet even against the back of the PIP scandal, plastic surgery seems to be experiencing a tremendous growth spurt around the world, with such countries as South Korea, Russia, and parts of the Middle East quickly emerging as hotbeds. The most recent annual figures from ISAPS tell us that 15 million people in the world turned to cosmetic surgery, and a report by Transparency Market Research Report suggests that the numbers will continue to trend upward until at least 2019.

The US has the most plastic surgeons per capita, followed by Brazil, China, Japan, and Mexico, with the Netherlands and Romania at the bottom of the list, ISAPS reports.

Brazil still remains the plastic surgery capital of the world, largely due to the country’s innovative approaches to body contouring—namely, breast reduction, abdominoplasty, buttock augmentation, and brachioplasty. “Brazilian plastic surgeons teach these techniques all over the world,” Uebel says. Their approach to buttock augmentation is so pervasive that one of the techniques used across the globe, including in the US, is known as the Brazilian butt lift.

Other Latin American countries, including Mexico, Argentina, Venezuela, Costa Rica, and Columbia, are also emerging as new players in the body contouring arena. Recent media reports put Colombia right behind Brazil with as many as 500,000 cosmetic surgeries performed there each year.

While Latin America seems to own the body, Uebel says that the US is the clear leader of the global pack when it comes to facial rejuvenation. US cosmetic surgeons manage to hold this title even though they have far fewer soft-tissue fillers available than those in Europe and elsewhere.

It takes the US Food and Drug Administration a bit longer to review and approve new products, but this may serve to protect its citizens, not stifle innovation, as some have alleged. Numerous cosmetic surgery products or devices used in other countries have not been tested, proven safe, and/or effective in the US.

There are other issues, too. For example, the use of facial rejuvenation with fillers lacks sufficient regulation in other countries and is compromising patient safety, according to many industry watchers. A recent survey by the British Association of Aesthetic Plastic Surgeons showed that as many as two out of three surgeons in the UK were seeing patients presenting with facial injectable complications, and nearly nine out of 10 of those with permanent fillers required revision surgery, and some were deemed “inoperable.”

A Man with a Plan

ISAPS, with Uebel at the helm, clearly has its work cut out for it. To keep pace with the unprecedented industry growth and curtail cosmetic cowboys, ISAPS has stepped up its teaching efforts and now offers training to plastic surgeons, students, and residents across the globe. “We have a visiting professor program where ISAPS members stay for 1 week and teach modern surgical and nonsurgical aesthetic techniques and procedures to surgeons in remote parts of the world.”

It’s all about patient safety and surgeon education, Uebel says. “The greatest challenge for me has been to educate plastic surgeons to use only approved devices.”

Other efforts to rein in what has been likened to a wild, wild west environment seem to have fallen short. Hopes were high when Sir Bruce Keogh, the Medical Director of the UK’s National Health Service, issued a report calling for the reclassification of injectables as prescription only, as well as compulsory training, accreditation, or registration for plastic surgery providers. The government did not follow all of the recommendations in the report.

Yes, the Department of Health now mandates that anyone who performs injections must have proper training, but it does not reclassify fillers as medication that requires a prescription. In addition, anyone offering fillers in the UK will have to do so under a named doctor or nurse. The government also calls for a more rigorous informed consent by patients and seeks to clamp down on irresponsible advertising. Seoul, South Korea, is also taking steps to ban plastic surgery ads on public transportation.

“Lack of training and certification internationally is the biggest problem across the globe,” agrees Jose Juan Montes, MD, a facial plastic surgeon in Mexico City and the president of the International Federation of Facial Plastic Surgery Societies (IFFPSS), a group of societies of facial plastic surgeons from various countries around the world. “In all countries, people that have not met standard criteria to perform both surgical and nonsurgical procedures are treating patients in a way that leads to bad results,” he says.

“Board certification should be mandatory everywhere. At the IFFPSS, we are working on having guidelines for international fellowships for all the member societies,” he says. “We are committed to education in facial plastic surgery and have been working hand in hand with the International board of certification in facial plastic surgery, to meet these criteria.”

Another global plastic surgery controversy is whether or not teens should be allowed to undergo plastic surgery procedures. There have been efforts to ban cosmetic surgery in minors in such countries as Brazil, Germany, South Korea, Japan, and Australia. ”In Brazil, we can operate on prominent ears on boys and girls 6 to 8 years old due to bullying in schools,” he says. “We can perform breast reduction on 14- to 16-year-old girls with gigantomastias (breast hypertrophy) that can damage their cervical column, but we cannot recommend liposuction or breast augmentation for individuals under 15 years old,” he says.

“Teenage patients needs to have an evaluation and considerable support of a psychiatrist or psychologist,” he says. “At the same time, we interview their parents to explain the reasons and risks of an aesthetic facial or body contouring surgery.” In the US, the American Society of Plastic Surgeons has no formal position on plastic surgery for teens. They do mandate parental consent for teens younger than 18, and advise parents to evaluate the teenager’s physical and emotional maturity.

Another potential downside of the global cosmetic surgery boom is the rise in medical tourism. Many Westerners now consider traveling elsewhere to undergo cosmetic surgeries on the cheap. In India alone, there are reportedly more than one million medical tourists per year. Other countries with growing medical tourism industries include Mexico, Dubai, South Africa, Thailand, and Singapore. The media has focused on the dangers of medical tourism, particularly in the Dominican Republic, where 19 women came home with hard-to-treat infections in recent months. At least one patient died as a result of the infection.

In efforts to improve patient safety among medical tourists, ISAPS offers members an insurance program that covers corrective treatment of 20 different procedures for 2 years following the procedure. Premiums, per patient, are paid by the surgeon on an as-needed basis. The group has also translated all the patient information on its website, including information about procedures and a Medical Travel Guide into 10 languages.

“There are many issues pertaining to patient safety that we are working hard to address, but at the same time, the cosmetic industry is thriving and shows no signs of slowing down,” Uebel says.

In truth, the state of plastic surgery across the globe presents a dichotomy of peril and prosperity, which has made Uebel’s term action-packed, to say the least.