Plastic Surgery Up in Azerbaijan

It is not often we hear from our plastic surgeon friends in Azerbaijan. Male cosmetic surgery on the rise in Azerbaijan:

An increasing number of men in Azerbaijan are turning to cosmetic surgery to improve their looks.

According to one plastic surgeon based in former Soviet Bloc country, just 20 per cent of people considering plastic surgery were men in 2005/06. Today that figure stands at 40 per cent.

Speaking to the Azerbaijan Press Agency, plastic surgeon Sevinj Tabrizli said there are now around 20 clinics in the country’s capital, which carry out an estimated 3,000 plastic surgery operations every year including nose jobs and liposuction.

“Nowadays, nobody is ashamed to change their facial structure,” said Tabrizli, who believes the removal of psychological barriers and the increased flow of information surrounding cosmetic surgery procedures has led to more men being prepared to go under the knife.

The majority of women looking to have cosmetic procedures carried out in Azerbaijan want to change the shape of their face – often their nose. Of the rest, breast enlargement accounts for 80 per cent of non-facial operations. 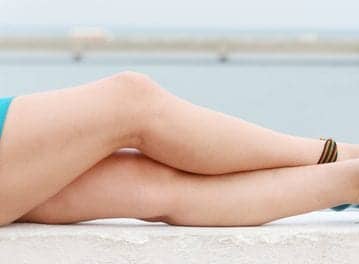