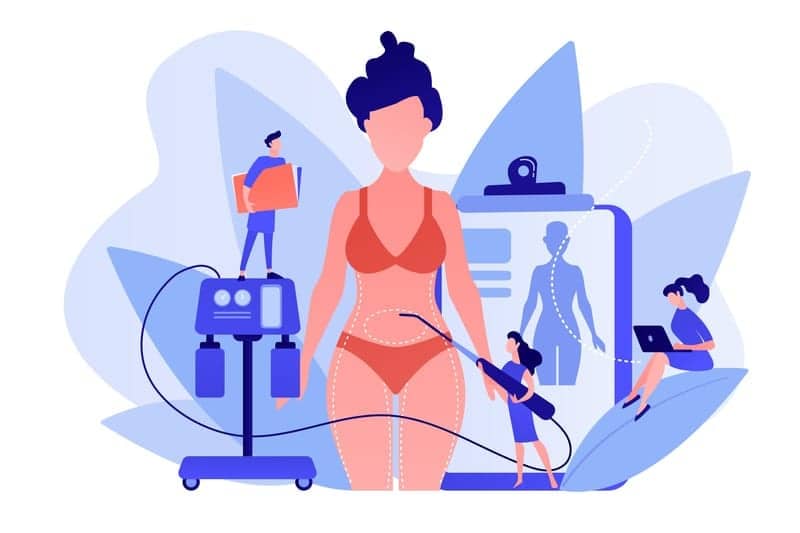 According to the American Society of Plastic Surgeons, between 200,000 and 300,000 people have liposuction each year, making it one of the most commonly performed cosmetic surgical procedures in the United States. Also called lipoplasty, lipectomy, and lipo (for short), liposuction is a surgical procedure that breaks up fat and suctions it out of various parts of the body, most commonly the abdomen, thighs, buttocks, back, chin, neck, upper arms, and calves. Sometimes, it is used as an adjunct to breast reduction surgery in women and to reduce excess breast tissue in men.

“Liposuction can be used to contour and remove fat from parts of the body that haven’t responded to diet and exercise, but it isn’t a weight-loss method. Liposuction typically accounts for no more than two to five pounds of weight loss and is most successful on individuals who have achieved and maintained a healthy weight but still have localized pockets of fat they would like to reduce.”

A surgeon may use different liposuction techniques depending on the part of the body to be treated, the amount of fat to be removed, and whether the area has been previously treated. In the most common procedure, a saline solution combined with a local anesthetic and vessel-constricting agent is injected under the skin, causing the affected area to swell and become firm. A thin metal tube called a cannula is inserted through small incisions and an attached aspirator draws fat and fluid out of the body. Variations may use ultrasound, laser, or vibration to break up the fat and make it easier to extract.

“As popular as liposuction is, there are many misconceptions about what it can – and cannot – do,” Chen adds. “Here are answers to some of the most frequently-asked questions.”

No. Cellulite, most common on the thighs and/or buttocks, is caused by fat beneath the skin pushing connective tissue bands up against the skin and creating a lumpy, dimpled appearance. Liposuction removes only the soft, fatty tissue but does not change the skin or these fibrous bands and does not reduce the effects of cellulite or stretch marks. Weight loss and exercise are more likely to improve the appearance of cellulite; there are also targeted treatments that you can discuss with your doctor.

Are the effects of liposuction permanent?

Can liposuction be used for breast reconstruction or augmentation?

Fat grafting or fat transfer uses fat obtained via liposuction from one part of the body to augment another. It is an important adjunct to autologous breast reconstruction, the surgical procedure that uses a woman’s own tissue – skin, blood vessels, and fat – from elsewhere in the body, usually the abdomen, to create a soft, warm, natural breast much like the one lost to mastectomy. Fat grafting is used to perfect the result after the initial reconstruction. It can also be used to fill in concavities after a lumpectomy, which preserves the breast but may leave a woman with breasts that no longer match.

“Fat grafting is not ideal for recreating the entire breast, because about half of the fat graft is resorbed and excreted by the body – sometimes more. Thus, to reconstruct the entire breast, most women will require multiple rounds of fat graft to recreate the breast mound. Fat grafting, however, does help to put the finishing touches on a reconstructed breast or correct a small defect.”

“Candidates for liposuction should be in good health without conditions that might complicate the surgery. In the right person, the results can be satisfying and long lasting, as long as weight is maintained and the natural effects of aging are taken into account. As with any cosmetic surgery, satisfaction is dependent on a straightforward consultation with your surgeon about goals and expectations.” 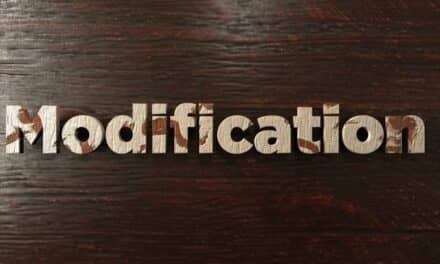 The Skinny on LASIK, Botox, and Butt Lifts