The surge in demand for transgender surgeries in the United States has triggered a New York City hospital to launch a program to train doctors to perform gender reassignment procedures.

Mount Sinai’s Center for Transgender Medicine and Surgery opened early last year in Manhattan and has since operated on roughly 350 patients.

But even still, transgender patients experience disproportionate health inequities: only about five hours of medical school training are spent covering issues related to their health.

In an effort to address those inequities, the center has created two year-long fellowships to train a new transgender surgeons and psychiatrists to be able to work with these individuals.

The new program comes as the Trump administration prepares to roll back protections for transgender Americans.

During 2016 more than 3,200 surgeries were performed to help transgender patients feel more like themselves.

That number showed a a 19 percent increase in vaginoplasties, phalloplasties, top surgery and contouring operations, but the waiting list for the surgeries is still incredibly long.

Surgeons in the field claim that figure is a conservative estimate – and would likely three times higher if all hospitals had a uniform way of documenting such surgeries.

Dr Ting explained that this is because he is the only surgeon with the expertise to perform these surgeries.

‘There’s only so many patients I can see at a time,’ Dr Ting told Daily Mail Online.

So in July the team launched the country’s first transgender surgery fellowship which lasts for one year. 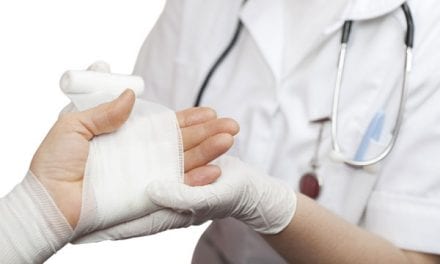