Although I grew up in Utah near Salt Lake City, America’s vainest city according to Forbes, I never thought that the Mormon women I knew were more likely to get plastic surgery than anyone else. I thought it was really disturbing most people thought Mormon women were the ones who felt they needed cosmetic surgery the most.

In fact, The Next Mormons survey, a representative sample of 1,155 Mormons, found that Mormon women actually don’t have more cosmetic surgery than the national average.

According to the survey and the article “Mormon women have more cosmetic surgery . . . or not” by Jana Riess, the number Mormon women who have plastic surgery is about the same as the national average.

But I heard growing up that Mormon women “wanted their bodies back” after having so many kids and that’s why they were way more likely to give into the billboard signs and commercials for cosmetic surgeries, something that now seems a little far-fetched.

Though I don’t necessarily think of cosmetic procedures as either bad or good, I thought it was particularly damaging that people were saying that Mormon women, in particular, needed it more than any other group to feel beautiful about themselves—especially when that’s just not true. 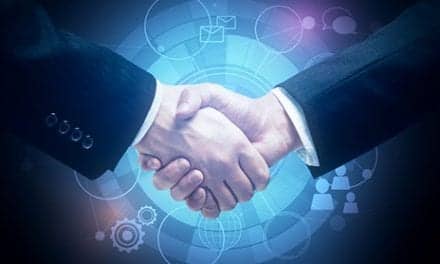