Dimple implants have caught on in the past couple of years, according to physicians who were contacted for a recent article published on msnbc.com.

“There are all sorts of new injections and fat grafting techniques," says Richard Ellenbogen, MD, a plastic surgeon in Beverly Hills. "You can use an instrument called a pickle fork under the skin to break the connection that makes the dimple and then inject fat into that area.”

Some patients want dimples removed, as well. “I’ve probably done a couple of hundred dimples in the last two years,” says Gal Aharonov, MD, a facial plastic surgeon in Beverly Hills. “People will fly in from all over the world for it. There’s a certain segment of the population that’s always been fascinated with dimples.”

There are no statistics on how many dimple-plasties are performed each year, but the dimple fabrication procedure has recently popped up on beauty forums, consumer sites, and on TV health-related shows. Aharonov says the dimple seekers he encounters are usually 65% women (almost all of whom request cheek dimples) and 35% men (who sometimes ask for a chin dimple or cleft).

A procedure for artificial dimples via a “specially designed knife … a tiny, keen-edged scoop, and a very fine needle” was touted as early as 1896. In 1936, a New York woman even came up with a “dimple machine,” a wire frame that people strapped onto their face at night in order to wake up with a pair of dazzling dents.

Today, the procedure—which can cost anywhere from $2,000 to $5,000, depending on the number, the variety (chin or cheek) and the patient’s geographical location—is much more sophisticated.

“It’s done in the office under local anesthetic and takes about ten minutes,” says Aharonov. “There’s no outside incision — everything’s done on the inside of the mouth.”

Healing can take anywhere from a week to a month, he says, although the dimple itself will take about three weeks to “fall out.” It will appear at all times until it fully heals, after that it will only appear when the person smiles, like a natural dimple.

The Edge: Can directory listing help solve your SEO problems? 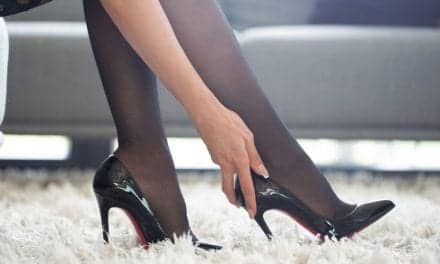 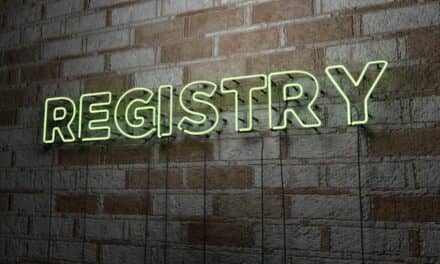