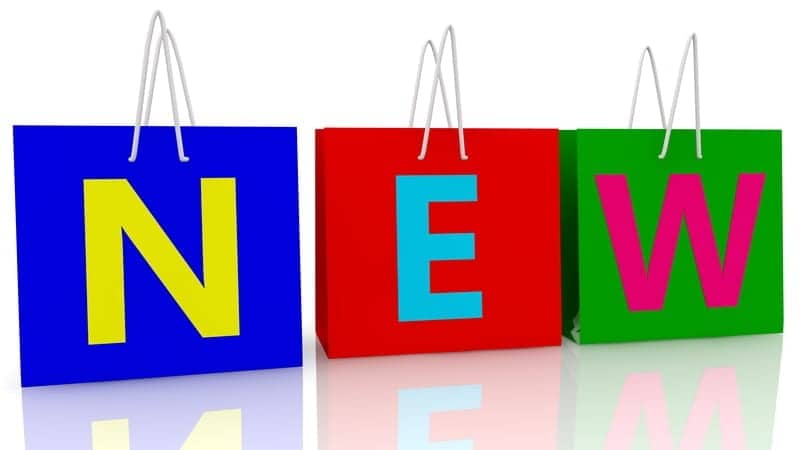 S. Alexander Earle, MD, FACS, has developed a new less invasive form of the Brazilian Butt Lift (BBL). The original BBL required four to five incisions on the back. Dr. Earle has now reduced those down to two incisions with the SoBe Butt Lift™ (SBBL). Even the smallest bikini can easily hide these two incisions.

The SoBe Butt Lift, named from where it was created, South Beach, Miami, is a surgical procedure where fat is removed from one area of the body via liposuction that has excess and stubborn fat to spare. Once the fat is removed, it is processed and purified before being placed into the buttocks through an injection. Before the SoBe Butt Lift was developed, the patient had to endure five incisions in the back to remove the fat by liposuction. These scars, although small, were difficult to hide and made some women self-conscious.

Read the full article at hauteliving.com

The Reason Why Long, Dark Hairs Pop Up in Weird Spots 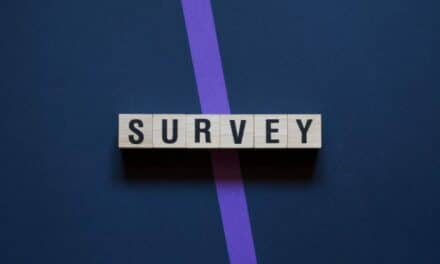 Demand for Facial Plastic Surgery Skyrockets as Pandemic Drags on, Per AAFPRS Survey