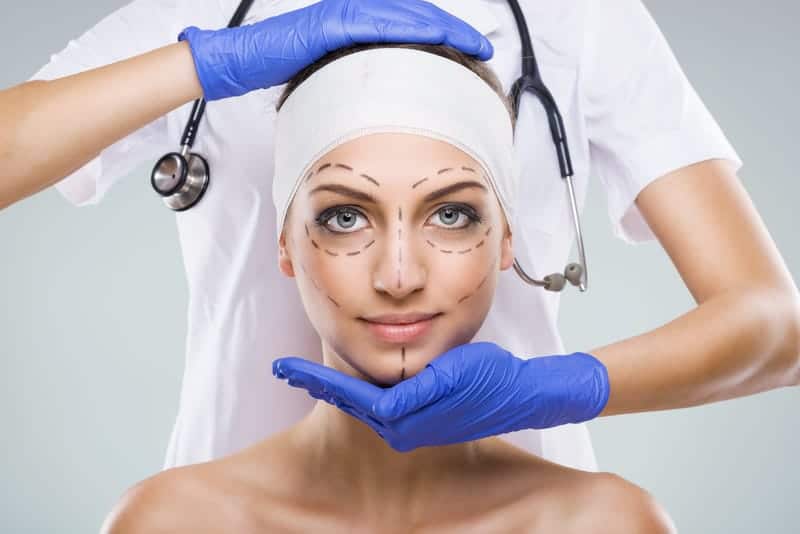 Since its premiere in November, Real Housewives of Salt Lake City has been causing a stir. Mormon influencers didn’t take too warmly to the show’s portrayal of the Church of Jesus Christ of Latter-day Saints—and particularly, its depiction of the expectations that women in the community face as wives and homemakers, with cast members describing a culture that emphasizes Instagrammable perfection at all costs.

Though members of the church have decried the show for being inaccurate on a number of fronts, from its accusations of bigotry and sexism in the community to its portrayal of Mormon attitudes toward divorce, one thing’s for sure: Plastic surgery is a recurring theme in the Salt Lake edition of the Bravo reality series. And cast members cite a cultural pressure tied to the religion as one of the reasons why they drop major dollars on Botox, fillers, breast augmentations, and more.

Read the full article at www.vice.com 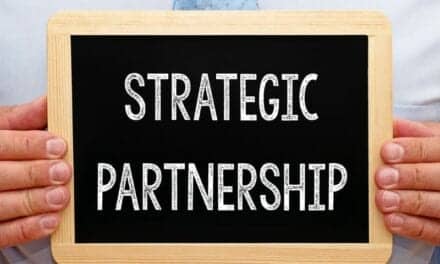 “Liposuction Is a Weight Loss Surgery” And Other Myths Busted!