Staged reconstruction with fat grafting to the breast followed by implant placement may be an option for breast cancer patients who have undergone radiation therapy after all, according to a study in the February issue of Plastic and Reconstructive Surgery.

Women who have undergone radiation therapy are usually not considered candidates for reconstruction with implants, and are traditionally offered autologous reconstruction. Fat grafting seems to reduce the radiation-induced complications in implants, the new study suggests.

Salgarello Marzja, MD, of University Hospital "A. Gemelli" in Rome and colleagues looked at the use of fat grafting with implant-based breast reconstruction after surgery plus radiation therapy among women with breast cancer. Sixteen women received this combination approach during a 3-year period. Eleven underwent mastectomy and five had lumpectomy or other types of breast-conserving surgery to excise the breast cancer. Reconstruction began at least 3 to 6 months after the completion of radiation therapy.

All patients received two or three fat grafts. The final reconstruction, including implant placement, was performed only when the area was free of signs of radiation toxicity.

The final appearance of the reconstructed breasts was rated excellent to good by 94% of women. Moreover, patient satisfaction was rated high to very high. There were no complications after an average follow-up of 15 months. Additionally, there was good healing of the tissues surrounding the implant, the study showed.

"Fat grafting seems to reduce the radiation-induced complications in implants," Dr. Marzja and coauthors conclude. "However, larger studies with a longer follow-up are required to confirm our findings."

Are Breast Cancer Surgeries Leaning To the Side of Aesthetics Rather than Survival? 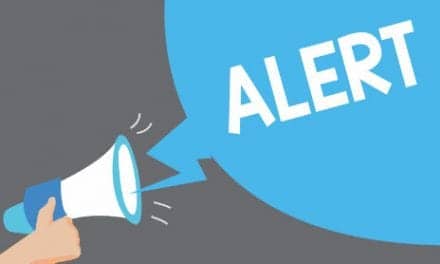