According to Jeffrey Spiegel, MD, chief of facial plastic and reconstructive surgery at Boston University School of Medicine and Boston Medical Center, patients are frustrated and disappointed with the expensive, minimally-effective procedures touted as rapid solutions and several significant changes in plastic surgery are expected in 2008.

"People are going to expect better and more predictable results," says Spiegel. "With the economy slowing somewhat, the desire to look your best will remain, but people will expect to get what they paid for and be less tolerant of only minor improvement with a big cost."

Spiegel predicts the following trends in 2008:

• A return to more traditional procedures with a decline in shortcuts. The time invested pays off in the long run and the safety of established procedures is so high that people don’t have the same concerns they may have had in the past.

• New fillers last longer without the need for skin testing. Many new types of fillers have been recently released to treat facial lines and wrinkles. Some of these may last a year or longer.

• Laser technologies continue to progress but the greatest innovation is a new way to deliver energy beneath the skin. Spiegel expects refinements in how lasers are delivered (without the need to send energy through the outer layers of the skin).

"We’re starting to make progress in understanding how our brains define and recognize attractiveness," Spiegel says. "This work should have important implications in determining what procedures are recommended for people to look their best. Parts of the face that previously have not been considered important for facial appearance will change greatly in significance and likely become more important than some more traditional procedures." 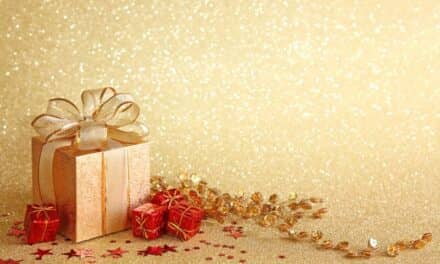 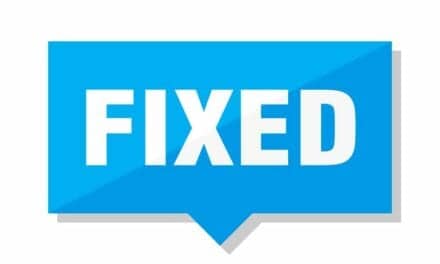 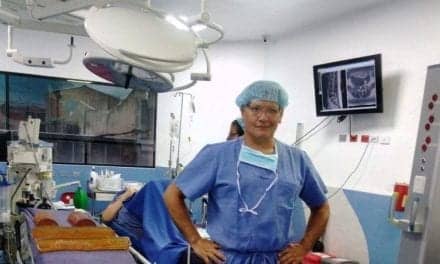