The health care bill unveiled by Senate Majority Harry Reid on Wednesday night, December 9, includes a 5% tax on elective cosmetic surgery. The tax is expected to raise an estimated $5.8 billion over 10 years to help pay for the $849 billion plan, the Agence France-Presse reports.

The tax would only affect elective procedures and exempts any procedures "necessary to ameliorate a deformity arising from, or directly related to, a congenital abnormality, a personal injury resulting from an accident or trauma, or disfiguring disease." It would go into effect, according to the bill, on Jan. 1, 2010.

This so-called "Botax" was originally considered in the Senate Finance Committee but was dropped at the time.

Some evidence could suggest the measure may not raise as much revenue as expected. In 2004, the state of New Jersey passed a 6% tax on plastic surgery that was expected to raise $24 million a year. However, it only brought in about $7.5 million in 2005, the National Journal reported, and around $11 million in 2007. 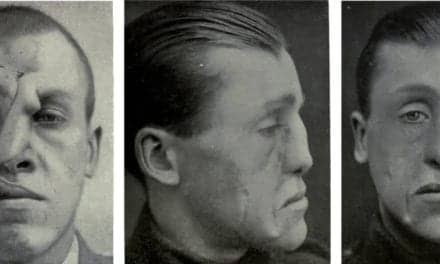