From L.A. to Tehran, Nose Jobs Are a Rite of Passage and a Quiet Rebellion for Many Persian Women

Growing up in Los Angeles, Jasmine Yahid thought a lot about her nose. Too big, with a bump that drew attention, she felt.

So Yahid decided to undergo what has become a rite of passage for many modern women of Iranian descent: She went under the knife.

Although an Angeleno, the 25-year-old retail employee was following a tradition that has gained momentum since the 1979 Islamic Revolution.

Yahid’s parents had emigrated from Iran, where the autocratic government sees anything that smacks of Western culture as an act of dissent. In a country where women must cover almost every part of their body except their face, many have chosen the quiet rebellion of altering their nose to reflect an “Anglo American” aesthetic.

“These women, a highly educated population, are handicapped at every turn within the laws,” said Nina Ansary, an expert on women’s rights issues in Iran. “So they find ways of expressing themselves.”

The tradition migrated to the U.S. and now has become entrenched here — although not because of protest.

While thick eyebrows and large eyes have always fit Iranian ideals of beauty, the Persian nose, with its often steep bridge and wide shape, has long been a source of angst for many women.

“I wanted a nose that fit myself but was also prettier and cuter. I wanted to look Persian and Jewish still,” Yahid said. “In the beginning, I was very unhappy, but over time, I looked at my profile and was very happy with how it turned out.”

Iran had one of the highest rates of rhinoplasty worldwide in 2013, just behind Brazil, Mexico and the United States, according to a survey by the International Society of Aesthetic Plastic Surgery.

Read the full article at www.latimes.com/local/california/ 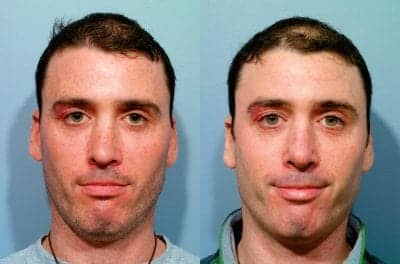 Revision Rhinoplasty from the Patient’s Point of View 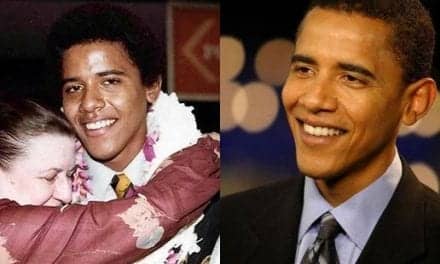