With Rhinoplasty on the Rise, Whither the Armenian Nose?

The Armenian nose is a source of national pride, sometimes said to be like the country’s impressive mountains: high, proud, and honest.

But what looks good in a landscape painting does not necessarily meet today’s global beauty standards. And increasingly, Armenians – especially young women – are opting for rhinoplasty in an effort to conform to the idealized Western appearance.

“As a country, we try to be Western, and this applies to the beauty standards, too,” said Kristina Grigoryan, who has practiced plastic surgery in Yerevan for 16 years. “We are still proud of being Armenians, but less proud of having such features.”

Armenia does not keep national statistics on it, but anecdotal evidence suggests that the procedure is becoming more popular: Grigoryan’s clinic performs about 500 nose jobs a year, up from 150 to 200 five years ago, she said, and more and more clinics are offering the procedure. 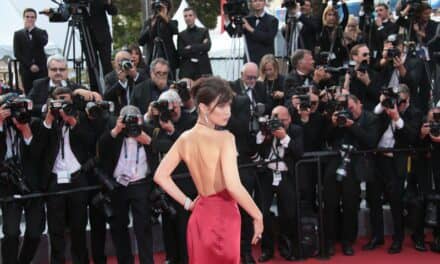 Influencing the Industry: Bella Hadid Regrets Getting a Nose Job at 14. How Young Is Too Young for Plastic Surgery?