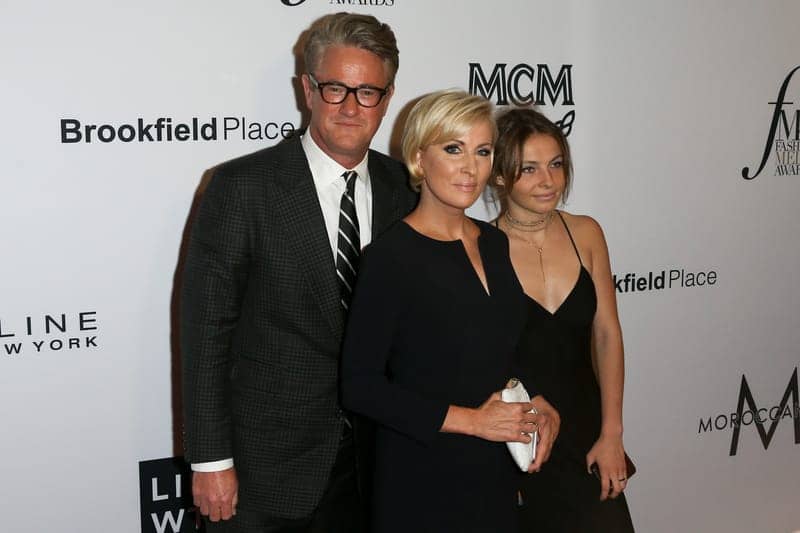 Trump’s infamous tweet about Mika Brzezinski “bleeding badly from a face-lift” originated from a conversation between her and the former first couple in their bedroom. We didn’t see that coming, but according to the Morning Joe co-host that’s the honest truth.

She and her co-host (and husband) Joe Scarborough have regrettably, in her own words, had a working relationship with the former president since long before his first campaign. They would pay him visits now and then, and vice versa, and during his presidency Mika says she and Joe came down to Mar-a-Lago at Trump’s request.

Read the full article at news.yahoo.com 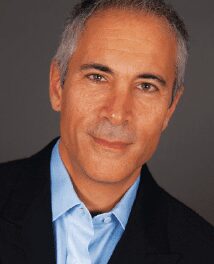 InPractice: The Ins and Outs of Transgender Hair Restoration