Bile Acids May Improve Skin Inflammation in Patients with Psoriasis 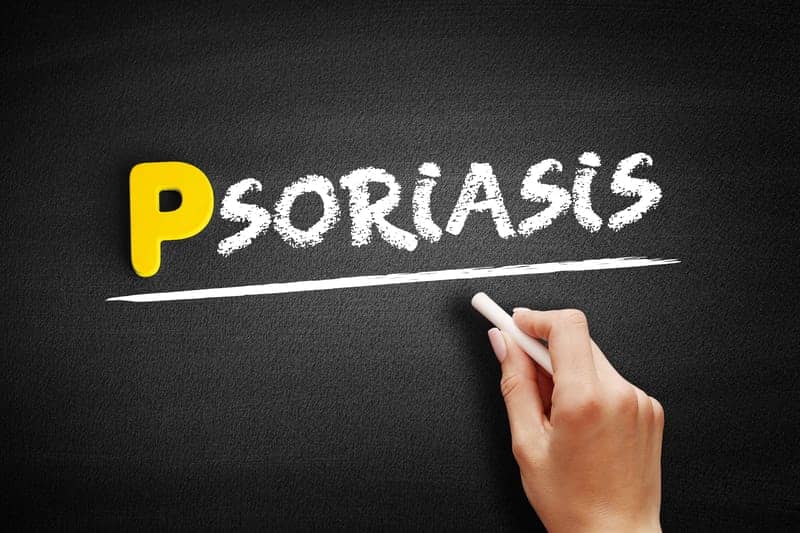 Psoriasis, which causes itchy and painful scales and red patches on the skin, is linked to the body’s immune system. The study, published in the Journal of Investigative Dermatology, suggests that bile acids may treat psoriasis by stopping immune T cells from producing a proinflammatory protein known as IL-17A and blocking the immune cell movement to the inflammation site.

— Sam T. Hwang, professor and chair of dermatology at UC Davis Health and senior author of the study

What Are Bile Acids?

Bile acids are produced in the liver and secreted into the first part of the small intestine to help digest food. While most bile acids are reabsorbed into the liver, a small portion escapes into the colon. There, they get transformed by the gut microbiota into secondary bile acids including lithocholic acid (LCA), deoxycholic acid (DCA) and 3-oxoLCA.

Bile acids are important in lipid absorption and cholesterol balance in the blood. Previous studies have identified their role as key signaling molecules in regulating skin immunity and inflammatory diseases.

Hwang and his colleagues had previously shown that proinflammatory diets, such as those rich in fats and simple sugars, greatly change the type of bacteria that reside in the gut, possibly resulting in changes to the levels of these secondary bile acids.

Interleukin-23 (IL-23) is a protein generated by the immune cells. It is responsible for many inflammatory autoimmune reactions, including psoriasis. In one of their studies, the researchers injected mice with IL-23 DNA to induce a response mimicking psoriasis-like skin disease.

They found that compared to mice receiving a placebo treatment, all the mice treated by any of the three secondary bile acids had less redness, scaling and ear thickness. The LCA bile acids showed the greatest improvement in ear swelling.

In another test, the scientists gave oral LCA to mice over 2 days before applying imiquimod, an immune response modifier used in treating skin diseases. They found that LCA-treated mice had less skin inflammation than those not given bile acids.

Previously, the researchers found that a type of receptor protein known as chemokine receptor 6 (CCR6), and its binding partner CC chemokine ligand 20 (CCL20), are linked to the inflammation caused by psoriasis. CCR6 is a critical agent for the migration of T cells — a type of white blood cells — to the injury site.

In this new study, the researchers found that in the IL-23 mouse model, keratinocytes (the dominant cells in the outer skin layer) served as a major source of CCL20 in the skin.

They found that LCA diminished the production of the proinflammatory protein IL-17A, prevented skin cells from producing CCL20, and blocked the development of psoriasis.

“Giving bile acids or using treatments that regulate the work of bile acids may be beneficial for controlling psoriatic inflammation. Our work provides an explanation for several prior small pilot studies of oral bile acid supplementation in psoriatic patients that resulted in improvement of their psoriasis.”

— Zhenrui Shi, visiting assistant researcher in the UC Davis Department of Dermatology and co-lead author on the study 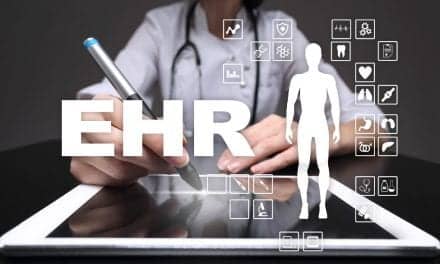 2018’s Hottest Beauty Item Is Not Safe for Your Skin, Dermatologists Say