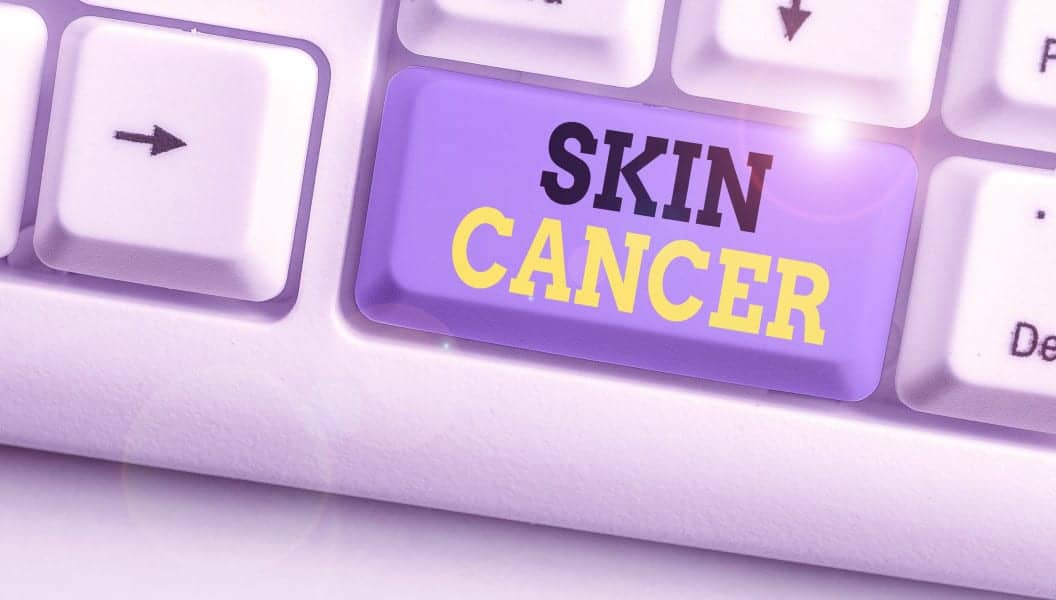 Jiali Han, PhD, and colleagues discovered eight new loci–locations on a person’s genome–that are susceptible to the development of squamous cell skin cancer. Han is the Rachel Cecile Efroymson Professor in Cancer Research at IU School of Medicine, professor and chair of the Department of Epidemiology at the IU Richard M. Fairbanks School of Public Health at IUPUI, and a researcher at the Indiana University Melvin and Bren Simon Cancer Center.

“This is the largest genetic-associated study for squamous cell carcinoma of the skin,” Han, an epidemiologist, says in a media release from Indiana University School of Medicine. “Our multidisciplinary research sheds light on new biology and the etiology of squamous cell carcinoma, confirming some important genes and also identifying genes involved in this particular cancer development.”

“Avoiding sun exposure is always the primary prevention strategy, regardless of your skin pigmentation,” Han adds, the release continues.

Han and collaborators are continuing to build the population sample to identify more risk loci. Even with the 22 genomic regions identified, the study found those explain only 8.5 percent of the heritable risk for squamous cell skin cancer. 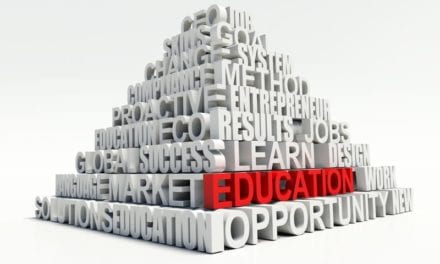 More Than Skin Deep: Underrepresentation of Brown and Black Skin in Medical Education 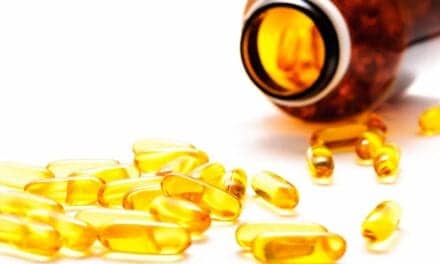 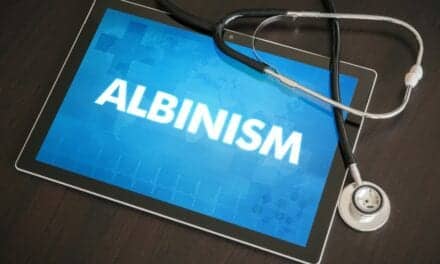 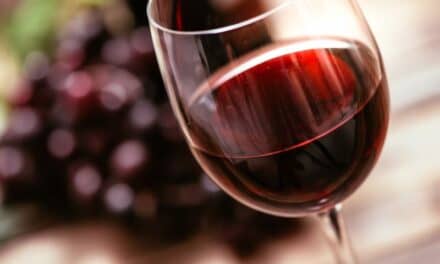 The #1 Best Wine for Anti-Aging, According to Dietitians