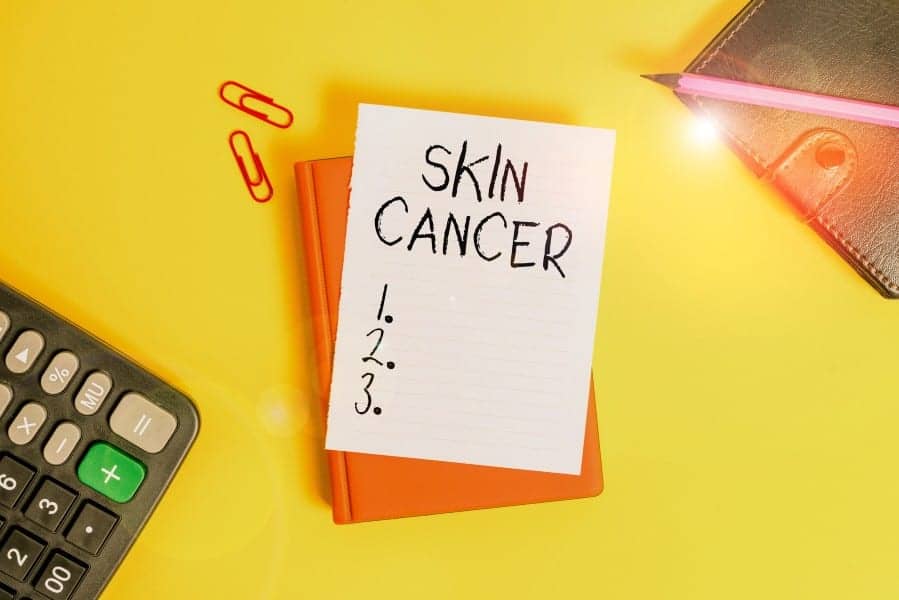 If you’re a viewer of MSNBC, you’re probably familiar with Rick Wilson. He’s a Republican strategist, media consultant and author. He’s also a harsh critic of Donald Trump…and that’s an understatement. Wilson wrote the book “Everything Trump Touches Dies.” His second book, dissing Trump and Democrats, is due to be published in January.