A New Discovery About Human Skin Could Help Us Eliminate Scarring

Scars are a normal part of life — for now, anyway. In the future, that might not be the case, as researchers have developed a method to eliminate scarring by prompting wounds to heal as normal skin rather than as scar tissue.

Scar tissue looks different than normal skin because it doesn’t feature any fat cells or hair follicles. Smaller cuts are filled in with skin that contains fat cells called adipocytes, which allows it to blend in with the surrounding area. However, this isn’t the case for scar tissue, which is largely comprised of myofibroblasts.

This research indicates that we might be able to convert myofibroblasts into adipocytes, converting scar tissue to look like normal skin. Previously, this conversion was thought to be possible only in fish and amphibians. 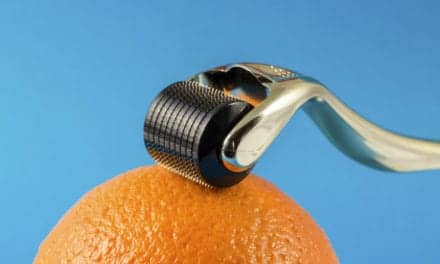