AAD Issues New Guidelines of Care for Treatment of Melanoma

Based on an extensive review of scientific literature and the recommendations of recognized melanoma experts, the American Academy of Dermatology (Academy) has released updated evidence-based guidelines for the treatment of melanoma, the deadliest form of skin cancer.

Published online in the Journal of the American Academy of Dermatology, the Academy’s new guidelines of care for primary cutaneous melanoma focus on biopsy techniques, pathology, surgical treatment, (including sentinel the use of lymph node biopsy), and long-term follow-up care.

"Melanoma is a serious public health issue, as the number of cases has been increasing at an alarming rate—especially among younger people," says dermatologist Ronald L. Moy, MD, FAAD, president of the Academy. "There are many factors that must be considered when diagnosing and treating melanoma, and these new guidelines offer physicians clinically sound recommendations on how to treat melanoma patients and potentially increase their chance of survival from this deadly disease."

Melanoma is characterized by the uncontrolled growth of pigment-producing cells. If a mole is new, different, or changing, it should be evaluated by a dermatologist as soon as possible. Melanoma incidence rates have been increasing for at least 30 years. Since 1992, incidence rates among Caucasians have increased by 2.8% per year in both men and women. 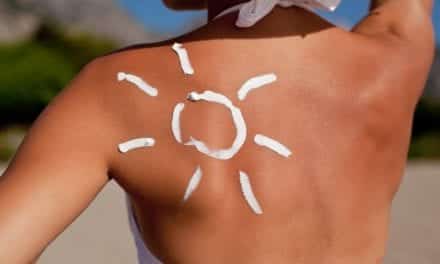 Does Sunscreen Prevent You From Tanning? 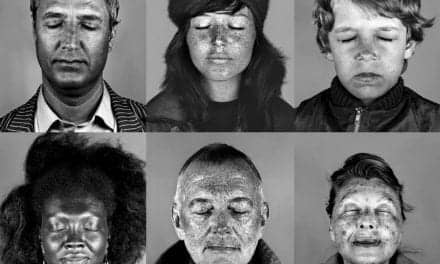 Should You Get a Scary UV Photo of Your Skin Damage?