According to the Times, dermatology is one of the specialties in which patients "are not only willing to pay for quality-of-life treatments that may not be covered by insurance," but also are willing to pay "much more for such treatments than insurers would pay for a medical procedure that takes a similar amount of time." Health insurers typically reimburse a physician $60 to $90 for a visit that includes a full-body skin cancer check, which takes about 10 minutes. Dermatologists might receive $500, paid on the day of treatment, for a botulinum toxin Type A injection to the forehead that takes 10 minutes.

A study published last year in the Journal of the American Academy of Dermatology found that dermatologists in 11 U.S. cities and one county offered appointments to patients seeking botulinum toxin Type A injections sooner than patients inquiring about a changing mole, which is a possible sign of skin cancer. The study also found some dermatologists are staffing nurse practitioners and physicians’ assistants, known as physician extenders, to primarily see medical patients.

According to the Times, as "dermatologists are trying to advance the idea of a national skin cancer epidemic, such a two-tier system is raising concerns that the coddling of beauty patients may divert attention from skin diseases." Several people interviewed by the Times said dermatologists they saw for medical reasons treated them as potential aesthetic patients.

"The message is that the cosmetic patient is more important than the medical patient, and that’s not a good message," says Davis Pariser, a dermatologist and president-elect of the American Academy of Dermatology. 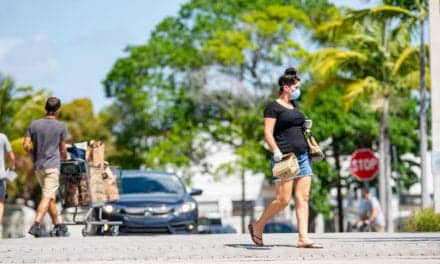 According to Derms, Wearing a Mask Provides This Anti-Aging Benefit 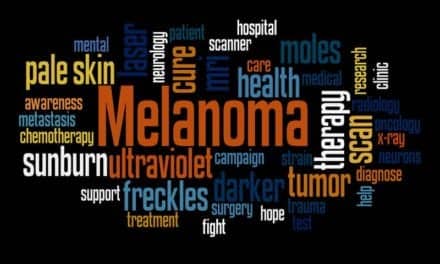 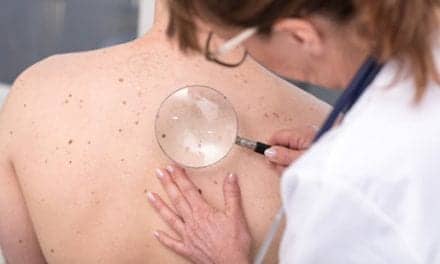 What If You Could Spot Skin Cancer Before It Got Too Serious?