Are automobile drivers more likely to suffer skin cancer? Maybe, says a new study published in the Journal of the American Academy of Dermatology.

According to research published recently, there is a trend toward more ultraviolet-linked skin cancers arising on the left rather than the right side of the body in the United States.

The study states that both melanoma and Merkel cell carcinoma are significantly more likely to arise on the left than the right, and this effect was most prominent on the arm. Driver-side automobile ultraviolet exposure (approximately 5-fold stronger on the left than right arm) is a likely contributing factor.

The results were based on more than 84,000 recorded cases of skin cancer.

The study’s co-author, Paul Nghiem, says people who drive with their windows closed shouldn’t feel inclined to put sunscreen on before they hop in the car. But for those who like a cool breeze when they’re on the road, sunscreen would be wise, Nghiem said.

In 2010, a St. Louis University study showed a correlation between more time spent driving and a higher incidence of left-sided skin cancers, especially on sun-exposed areas in men.

Researchers conclude that it may be prudent to remind individuals prone to skin cancer to take appropriate sun precautions when driving in an automobile.

[Source: Journal of the American Academy of Dermatology/Huffington Post/USA Today]

AI’s Potential in Skin Cancer Management Comes with a Warning 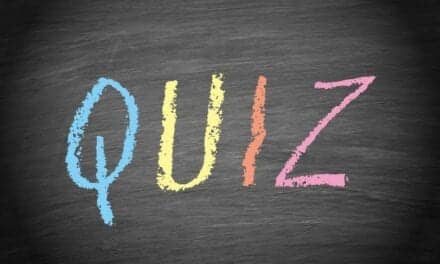 A Changing Mole Is Sometimes a Sign of Skin Cancer 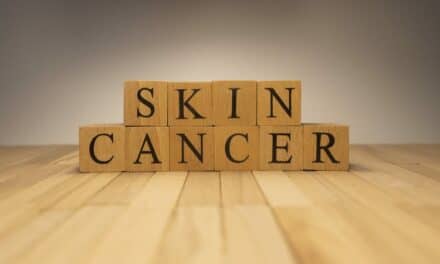