India Accounts for 60% of New Leprosy Cases in World

Dermatologists on Sunday stressed on the need to create awareness about leprosy and disintegrate it from other public health programs.

In 2005, India had officially declared to have eliminated leprosy when new cases fell to less than one per 10,000 population. But as per WHO’s Global Health Observatory data repository, India registered 1,35,485 confirmed cases of leprosy in 2016.

​You're Putting on Lotion Wrong 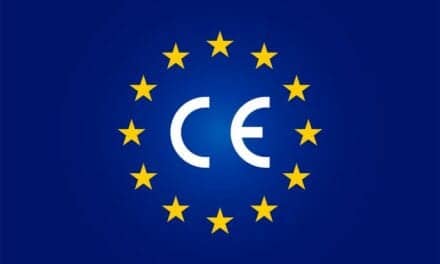