According to a report by the US Preventive Services Task Force (USPSTF), the current evidence is not sufficient to weigh the benefits and harms of visual skin examination by a clinician to screen for skin cancer.

The report was published recently in JAMA.

In preparing the report, the USPSTF reviewed the evidence on the effectiveness of screening for skin cancer with a clinical visual skin examination in reducing skin cancer morbidity and mortality and death from any cause; its potential harms, including any harms resulting from associated diagnostic follow-up; its test characteristics when performed by a primary care clinician vs a dermatologist; and whether its use leads to earlier detection of skin cancer compared with usual care, according to a media release from The JAMA Network Journals.

Evidence is inadequate to reliably conclude that early detection of skin cancer through visual skin examination by a clinician reduces morbidity or mortality, the release continues.

Evidence is adequate that visual skin examination by a clinician to screen for skin cancer leads to harms that are at least small, but current data are insufficient to precisely bound the upper magnitude of these harms. Potential harms of skin cancer screening include misdiagnosis, overdiagnosis, and the resulting cosmetic and—more rarely—functional adverse effects resulting from biopsy and overtreatment, per the release.

In summary, the release notes, evidence to assess the net benefit of screening for skin cancer with a clinical visual skin examination is limited. Direct evidence on the effectiveness of screening in reducing melanoma morbidity and mortality is limited to a single fair-quality ecologic study with important methodological limitations. Information on harms is similarly sparse. The potential for harm clearly exists, including a high rate of unnecessary biopsies, possibly resulting in cosmetic or, more rarely, functional adverse effects, and the risk of overdiagnosis and overtreatment. 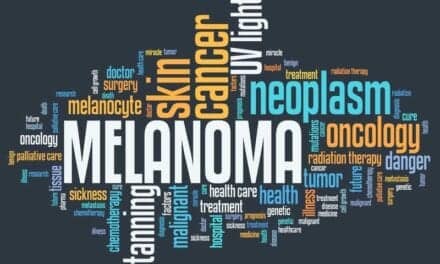 UV Exposure and Melanoma Risk in Patients With Skin of Color 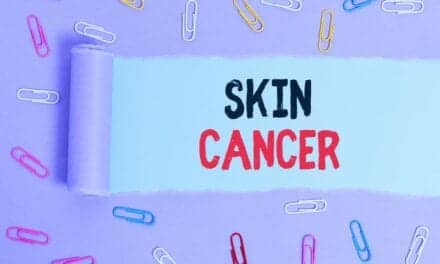 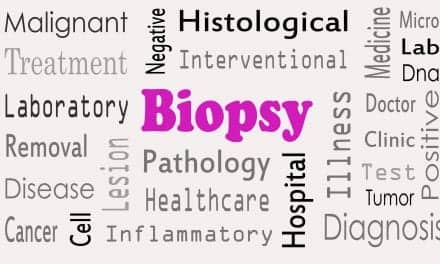