Dermatologic surgeons performed nearly 22% more procedures in 2013 than the previous year, according to statistics from the American Society for Dermatologic Surgery (ASDS).

Overall, ASDS members performed 9.5 million treatments, up from nearly 8 million in 2012. Increases were seen in all categories including skin cancer treatments and cosmetic procedures.

Skin cancer once again topped the list of commonly perfumed procedures. Specifically, ASDS members performed 3.04 million skin cancer treatments in 2013, up 13% over 2012. Nearly 190,000 of these were for melanoma, a 27% increase over 2012. Treatments for non-melanoma increased 12%,

The top cosmetic treatments for 2013 are:

The 2013 ASDS Survey on Dermatologic Procedures was conducted January 2 to 24, 2014. Data were collected for the 2013 experience and generalized to represent all ASDS members. The survey link was sent to 3,926 practicing members. Survey results are reported based on 943 physicians, or a 24% response rate. 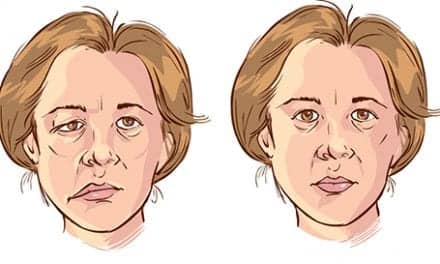