Beginner Botox: Why Some Are Starting Earlier

What do you know about the wrinkle eraser Botox? It’s something you probably don’t think about until you see those little lines starting to appear, but more people are starting Botox at a younger age than many might think.

Starting Botox sooner may keep lines and wrinkles at bay for longer.

Michele Deutsch, 50, has been getting Botox for about 10 years.

She’s a runner and spends a lot of time in the sun. Deutsch said she regrets not starting Botox sooner.

“I kind of wish I would have started younger because I just feel the Botox works well,” Deutsch said. “I realized, you know, that it’s time to be more preventative with this, more proactive in taking care of it and really keeping up with it. There are lines in my forehead that have just set because I didn’t start it earlier. It’s really good to do preventative Botox. I think it has helped a lot in other areas of my face.”

“If you take care of problems on the front end, there is a lot less work on the back end,” Dr. Sherry Ingraham, with Advanced Dermatology, said.

Ingraham  said if you wait until the line or wrinkle has been there a while, it will be harder to correct.

“You don’t want to wait until it’s deeply embedded,” she said. “Deep, deep wrinkles are kind of like scars on the skin. If you can treat them when they are shallow, when they are more with movement, you can prevent those deep 11s from forming.” (11s are the two lines that often appear between a patient’s eyes.)

Read the full article at www.click2houston.com 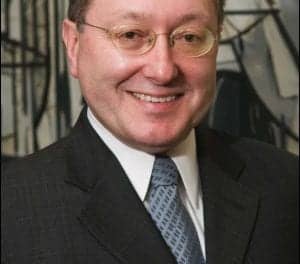