The eyebrow transplant—a treatment that was originally designed for burn victims and people with thinning eyebrows—is growing in popularity. Patients are beginning to seek hair- transplant procedures on eyebrows and even eyelashes, in a quest for perfectly-framed eyes.

According to Rogers, the procedure takes about 1 hour and requires taking hair from the back of the head and putting it in the eyebrow. Rogers says it does start off a bit coarser than normal eyebrow hair, but it “settles down” over time.

All Questions on Female Pattern Baldness Answered By an Expert 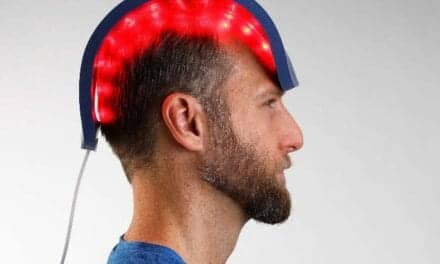