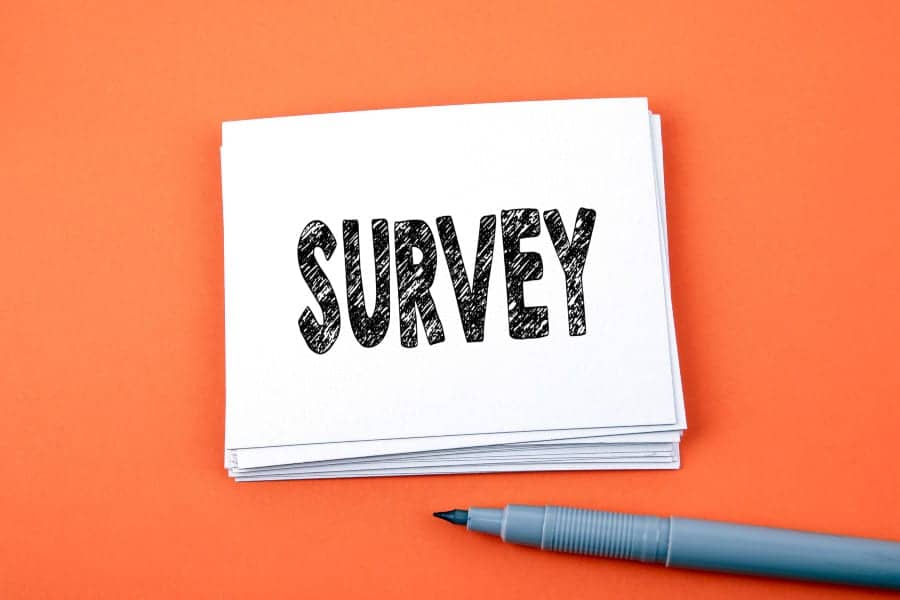 The number of people seeking proven medical and surgical treatments for hair loss grew 13% from 2016 to 2019, according to results from a new member survey conducted by the International Society of Hair Restoration Surgery (ISHRS). Specifically, 681,964 surgical patients sought treatment in 2019 (a 14% increase from 2016), with 1,401,589 nonsurgical patients treated in 2019 (a 13% increase from 2016).

This increase represents a continuous trend over the last decade of more men and women of all ages turning to hair restoration, as the ISHRS has reported a 157% increase in hair restoration patients from 2008 to 2019. The ISHRS attributes the growing popularity of hair restoration surgical procedures to advances in the field and the numerous educational opportunities ISHRS affords physicians to learn the latest techniques from its own expert physician members, ISHRS notes in a media release.

“ISHRS is synonymous with excellence in the field of hair restoration surgery and stands on the three pillars of research, education and collegiality,” says Francisco Jimenez, MD, FISHRS, president of the ISHRS, in the release.

“Membership in ISHRS is not easy to obtain, and members attest to the highest ethical standards which translates to consistent, optimal results for our patients. This survey illustrates that patients entrust our members to guide them in their hair restoration journey, offering a range of proven cutting-edge therapies customized to each patient’s specific needs,” he adds.

A total of 735,312 surgical hair restoration procedures were performed worldwide in 2019, which represents a 16% increase from 2016. The average number of procedures per patient to achieve the desired result was estimated to be 3.4 procedures — a 32% decrease from 2016, and Dr Jimenez credits as a testament to the continual advances in the surgery.

Other notable trends and facts from the ISHRS Practice Census survey include:

With the growing problem of fraudulent, illicit clinics performing hair restoration surgery on unsuspecting consumers, ISHRS members reported that they are seeing patients seeking treatment for repair of previous hair transplants performed on the black market.

The ISHRS recently started the public awareness campaign Fight The FIGHT, which stands for Fight the Fraudulent, Illicit & Global Hair Transplants, to address the alarming problem of non-physicians illegally performing hair restoration surgery around the world.

“The ISHRS is committed to educating consumers with the tools they need to find qualified hair restoration physicians and avoid falling victim to these unscrupulous clinics,” Jimenez says, in the release.

Slim Down Your Face with Hair Contouring 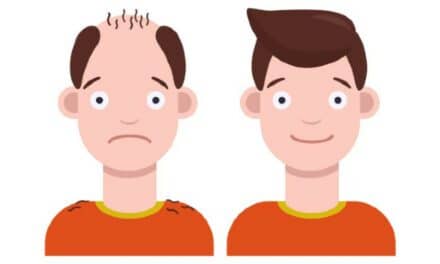