Botox is 20 years old this year, and although I would not buy a round for everyone or whoop it up much in celebration, a tip of the hat is definitely in order.

Seriously, folks, where would the aesthetic industry be without Botox?

The (UK) Daily Mail ran a piece in today's online edition, a sappily routine "Botox redux" that recounts the lives of three middle-class citizens whose lives have been enhanced by the injectable drug. At the end this news item, though, the author jumps into a nice history of the venerable, oft-maligned, and very popular Botulinum toxin type A.

Clostridium Botulinum (the bacteria that causes food poisoning) was first identified at the University of Ghent, Belgium, in 1895.

The anti-wrinkle properties of Botox were discovered in 1988 when patients being treated for facial tics and crossed eyes told their doctors that their lines and wrinkles had vanished since starting the injections.

From here, the article then veers into an interview with a British physician who is quite bullish on the use of Botox, with quotes such as, "Botox is a superb drug that has changed the face of neurological rehabilitation in the Western world."

Read the rest of the article here.

Botox Injections Help Man, 34, Who Has Not Burped Since He Was a Baby 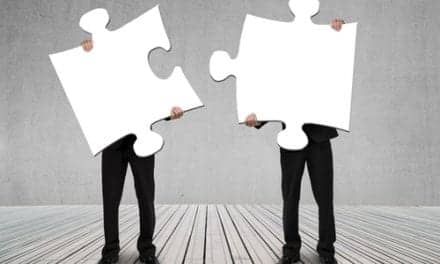