Shares of Medicis fell by as much as 15 percent to their lowest price since July 2002 after the Food and Drug Administration cited administrative deficiencies in the application for the Medicis product, Reloxin.

JP Morgan analyst Adam Greene downgraded his rating on the company’s stock to "neutral" from "overweight" in response to the news, noting that while the delay "may only be a short-term hiccup, we are moving to the sidelines until we have more visibility."

The maker of wrinkle fillers and other cosmetic products said in a filing that the letter, received on Wednesday, indicated that the FDA said the application did not address how Medicis would fulfill its responsibilities as the manufacturer of the product.

Medicis said it still believes its application was strong, and it would continue to work with the FDA.

"A delay seems likely, but the extent of the delay is an important unknown," Goldman Sachs analyst James Kelly wrote in a research note. "The fact that the FDA’s concerns were administrative rather than substantive carries positive implications for relatively quick resolution."
Wachovia Capital Markets analyst Larry Biegelsen reckoned this will delay the approval of Reloxin by at least five months and could be worth $30 million in additional Botox sales by Allergan in 2009.

Allergan executives told a conference call that they saw no evidence of a slowdown in Botox sales, even if the United States falls into a recession.

What is Baby Botox? 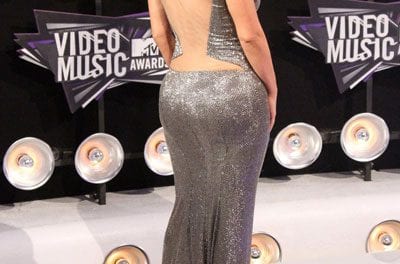 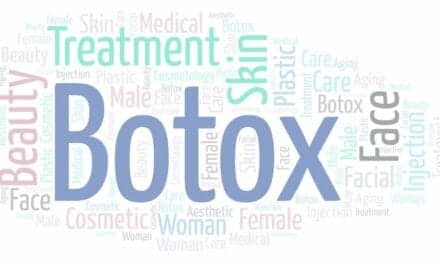 Everything to Know About ‘Baby Botox’

Confessions of a Female Plastic Surgeon