Minors in New Jersey won’t be able to get Botox injections without a doctor saying it’s medically necessary under a bill moving through the Assembly.

The Assembly Health and Senior Services Committee approved legislation last week to clamp down on doctors injecting people under 18 with botulinum toxin for cosmetic purposes.

The bill cites a study by the American Society for Aesthetic Plastic Surgery showing that teenagers received more than 12,000 Botox injections in 2009 — almost twice as many as 2008.

Assemblywoman Cleopatra Tucker says the issue took on new urgency after a California woman appeared on television saying she injects her 8-year-old daughter with Botox to help her compete in beauty pageants. (Gossip website TMZ reported on Thursday that the woman has admitted she fabricated the story.)

Botox is used widely to smooth out facial wrinkles, but also can be used to treat headaches and spasms. Because Botox works by paralyzing muscles, it can lead to numerous side effects if it spreads beyond the area where it is injected, causing problems with breathing, swallowing and speaking. There have also been reports of death.

"It is dangerous enough for adults," says Assemblyman Herb Conaway, who is also a physician. "Children certainly shouldn’t be subjected to this procedure."

Botox is a key revenue driver for its maker Allergan Inc.. Sales grew 10.1% to $364.5 million during the first quarter. That total includes sales of Botox as a wrinkle treatment and other uses, including treatment for repeated migraine headaches and muscle spasms.

Federal and state regulations already restrict the use of Botox on patients under 18. The new legislation would require doctors to document in a patient’s chart the non-cosmetic medical reason for performing the procedure on a minor. Responsibility for adopting those regulations would be left to the state medical board and health commissioner.

The bill passed 10-1 in committee. There’s no companion bill in the NJ Senate. 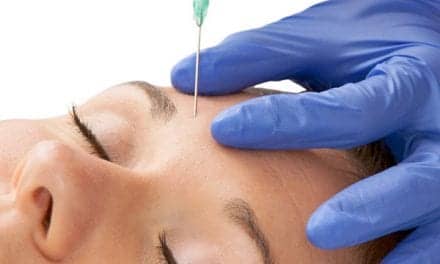 The Aesthetic Blog Debuts At PSP 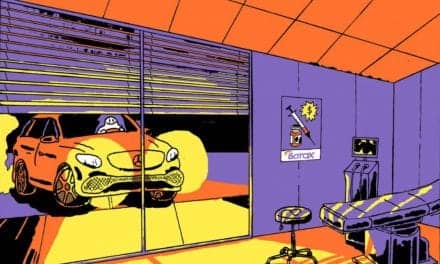