The booming aesthetic industry will not be deterred, despite a current but temporary downturn in overall business, as new aesthetic technology and products will boost industry sales to $8.2 billion by 2012, according to a new Global Aesthetic Market (GAM) VI research report from Medical Insight Inc.

The report states that new skin tightening and body shaping devices, dermal fillers, and neuromodulators (such as Botox Cosmetic) will drive double-digit growth in the field. Highlights from the report include the following:

How to Deal with Unhappy or Difficult Patients 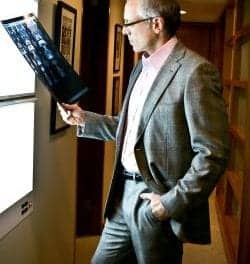