Dermatologists need to start taking a more holistic view of psoriasis patients to help stave off some of the downstream consequences associated with this disease, says Andrew Blauvelt, MD, MBA, the president of Oregon Medical Research Center in Portland, Oregon.

A growing body of evidence suggests that psoriasis is more than skin deep, and that systemic inflammation can increase a patient’s risk of heart attack, diabetes, and other co-morbid conditions. Psoriasis also increases risk for depression, anxiety, and suicide.

“Patients with typical skin psoriasis have much more inflammation inside their body. Psoriasis is a serious and debilitating disease,” he says during a webinar sponsored by Novartis Pharmaceuticals Corporation.

“Dermatologists need to start seeing [psoriasis patients] as internal medicine patients and thinking more about comorbidities,” he says. “They should be screened for weight, diabetes, and high blood pressure, and if they are smoking, they need to stop smoking because smoking will not only make psoriasis worse, but it will also increase risk of heart attack.” Dermatologists should also ask about joint pain, he says.

As the science behind our understanding of psoriasis has evolved, so to have treatment options. Up to one-third of patients have moderate-to-severe psoriasis requiring therapies beyond topical treatments, he says.

“In the 20th century, we had things like methotrexate and cyclosporine, topical therapies, and light-based treatments, but in the 21st century, we have biologics that can targeted certain aspects of psoriasis.” These include drugs that block T cells or inflammatory proteins such as tumor necrosis factor-alpha or interleukins 12 and 23.

Novartis is developing a novel psoriasis drug secukinumab (AIN457) that blocks inhibiting interleukin-17A. The company plans to file for regulatory approval by the end of the year. 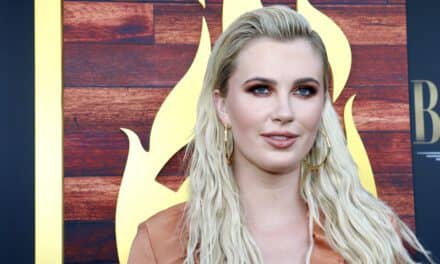 Influencing the Industry: Why Ireland Baldwin Is Being Open About Her Plastic Surgery

Bridal Botox: The Dos and Don’ts