More Doctors On Board with Online Reviews

More than 80% of doctors monitor their reviews and ratings, according to a new survey from Vitals.

What’s more, doctors are listening to this feedback. In fact, 75% of doctors check more than one online rating site. Nearly 12% of physicians said they check reviews at least once per week. Another 33% said they monitor reviews monthly, while 42% check a few times per year. Only 13% said they almost never monitor online feedback from patients.

And beyond just monitoring, physicians are also responding to patient feedback. One in three said they have written back in response to patient comments.

Despite progress being made with online reviews, nearly half aren’t ready to embrace online scheduling. 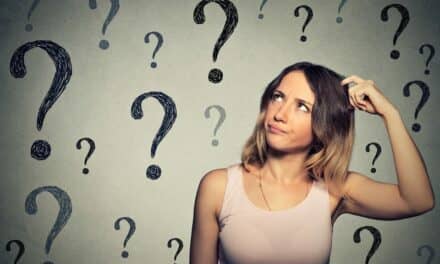 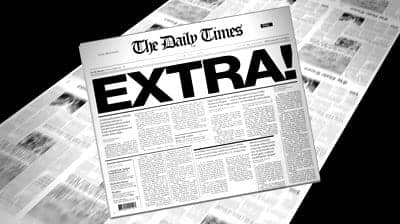 The Internet Marketing Year in Review: Four Lessons We Learned in 2015