How to Connect with the Millennial Patient 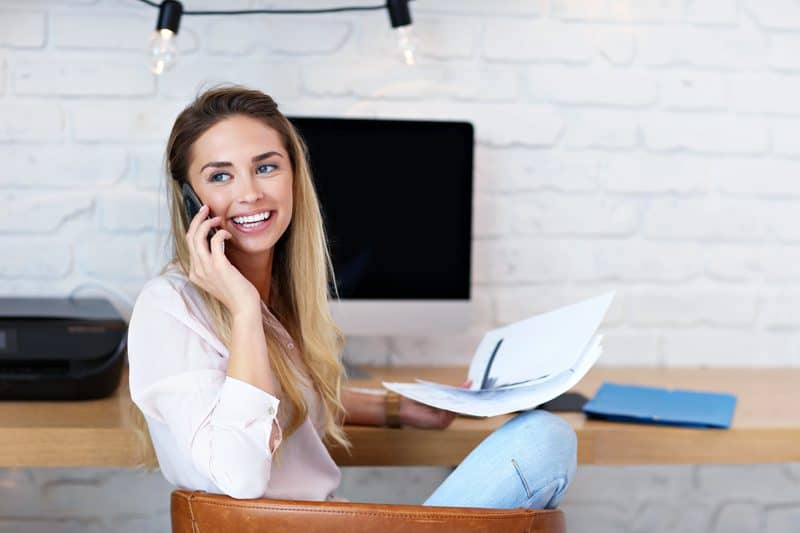 First, who is a millennial?

There is some variation in the age range used to refer to millennials. Generally, a millennial is someone born between the early 1980s and mid-90s to early 2000s. A commonly used age range is those born between 1981 and 1996.

Think Backstreet Boys, Beyonce, and Taylor Swift fans. Most were between the ages of 5 and 20 on that somber September 11th day. The majority entered the workforce during an economic downturn.

They were the first generation to grow up with the Internet. Because they grew up with technology, their access to information has always been (nearly) limitless. That said, they often rely heavily on social media and pop culture as primary sources of information.

Millennials are more likely to explore potential dinner menus for date night or places to get their hair colored on Instagram than a standard website.  Yes, they are also using social media to find their plastic surgeon. If your office isn’t using social media, it’s safe to say that you are limiting your reach to this group.

When millennials are browsing websites, they are likely browsing from their phone, not a desk-top computer. With this in mind, patient websites should be designed to be mobile-friendly to maximize effectiveness.

Since most millennials entered the workforce during an economic downturn, they focused on career first—and for longer. Delaying life milestones like marriage and children is common among this demographic.

Despite delaying social milestones, millennials are a generation of wanting it now. They are more accustomed to constant connectivity and on-demand messaging than any generation before. Therefore, connecting with millennial patients in real-time via texts or direct messaging can be very effective.

When you don’t reach them with a phone call, a text message follow-up is probably more effective than a voicemail. If there is no response by email, try using a platform that allows you to direct message, or DM.

This on-demand mentality also influences their approach to plastic surgery. Millennials aren’t interested in waiting to become candidates for plastic surgery. If they can have a procedure safely now—for instance, breast augmentation—many would rather begin enjoying the results sooner than later and have secondary procedures post-pregnancy, if required.

With so much focus on “what can I do now?”, there has also been a trend toward “pre-juvenation” rather than rejuvenation. “Pre-juvenation” refers to early use of procedures that delay the onset of aging. This includes injectables, like toxins, as well as skin-care regimens.

Understanding what makes millennials unique is the first step toward optimizing care in this new-age patient-physician relationship. A focus on the now, optimizing patient education via  social media channels, and using on-demand communication tools can all help connect with the millennial patient.

Anna Steve, MD, FRCSC, is a breast specialist at Neinstein Plastic Surgery in New York City. Listen to a podcast with her here.

Girls Will Be Girls 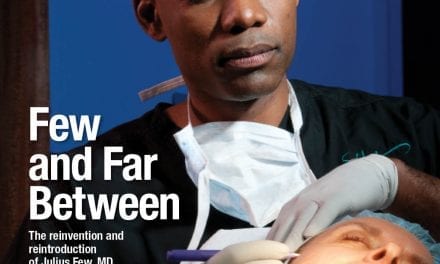